Pigasus Pictures, the visionary, Indiana-based film company behind feature films The Good Catholic, Ms. White Light, and The Miseducation of Bindu has a major announcement for Indiana high school students. For the fourth year running, Pigasus is hosting their annual high school short screenplay competition Project Pigasus. This is no ordinary contest however, as the winning screenplay is fully produced by the professional production company alongside students in their hometown. For this competition, Hoosier high schoolers should submit a 12-page screenplay, a 1-page description of their film idea, and a short intro video to www.projectpigasus.org. The submission deadline is January 5, 2020.

“This is an unparalleled opportunity for young people.” Says John Armstrong, COO of Pigasus. “Growing up in Indiana it often feels like the film industry is so far away. Well, with Project Pigasus we bring the film industry right to their doorstep.” Past winners include Kira Daniels from Madison, Whitney Roberts & Cynthia Foulke from Fishers, and most recently, Marjorie Abrell from Spencer. Past winners have described this experience as “life changing.”

Production of the film will take place over 3 days near the end of the 2019-2020 school year. The finished film will be screened in Indiana theaters, submitted to film festivals across the country, and subsequently made available for online streaming. Submissions are currently open to any high school student in the state of Indiana.

“We really want everyone to know that if you’ve never written a screenplay before, that’s okay!” Says Zachary Spicer, CEO of Pigasus. “We want to tell real stories about the real experiences of young people growing up in Indiana, so keep it simple and just write what you know!”

For the last several years, the producers at Pigasus have proven their dedication to growing the entertainment industry in Indiana. They have produced three full-length feature films (with several more on the horizon), three full-scale short films, have lobbied the state legislature for favorable filmmaking tax credits, and opened a state of the art film and theatre Academy in Bloomington

More details for this venue

The event runs from 12:00am to 11:59pm on the following dates.
Select a date to add this event to your calendar app. 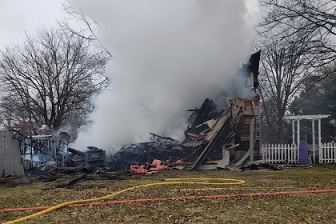 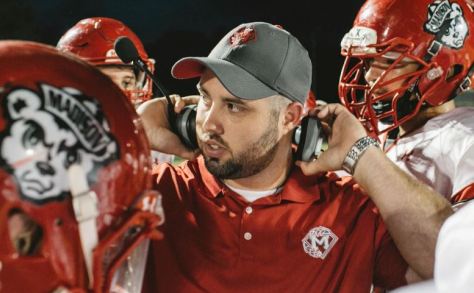 On May 2, 2020, Morrison will be receiving the Distinguished Young Alumni Award. 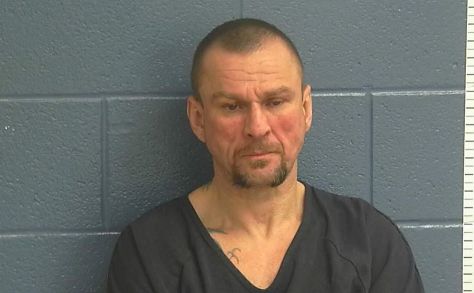