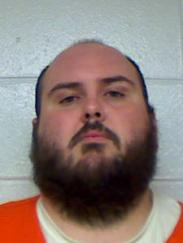 Tuesday, at approximately 9:30 pm, a Holton, Indiana man was arrested on numerous charges after leading troopers on a vehicle pursuit in Ripley County.

The incident began when Trooper Nicholas Albrecht attempted to stop a 2000 Buick LeSabre at High Street and Tanglewood Road in Versailles, Indiana for a traffic violation.  The vehicle, being driven by Bradley R. Snapp, age 32, Holton, Indiana fled from Trooper Albrecht.  Snapp drove westbound from Versailles before traveling northbound towards Osgood, Indiana. 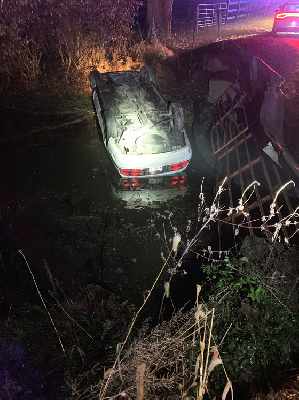 Snapp was incarcerated pending his initial appearance in the Ripley County Circuit Court.