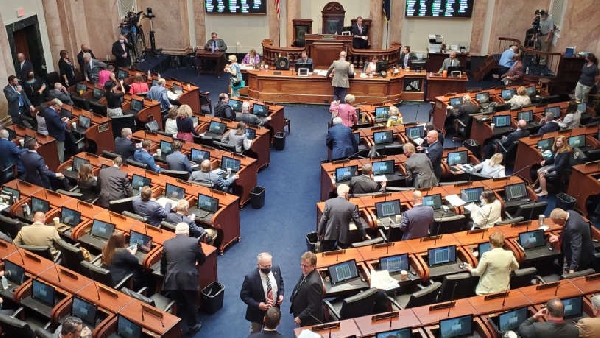 FRANKFORT, Ky. (KT) – Bipartisan legislation that would allow anyone who loses their job or must quit their job due to dating violence or abuse, sexual assault or stalking to qualify for unemployment insurance was brought before a legislative committee by two House members on Thursday.

Rep. Nima Kulkarni, D-Louisville, and Rep. Samara Heavrin, R-Leitchfield, told the Interim Joint Committee on Economic Development and Workforce Investment that they are in the process of drafting a bill for consideration during the 2022 General Assembly.

“Kentucky is the second-highest state in the U.S. for rates of domestic violence with 1 in 3 women and 1 in 8 men experiencing it during their lifetime,” Showalter said.

She told the panel survivors often experience 15 days of work loss per year, and many victims are financially dependent on their abusive partners, adding abusers often use control of finances to further isolate and abuse their partners. "Income loss is a huge issue for survivors, but it is also tied to the loss of other resources like social relationships and benefits for the survivor, so it’s really like a chain reaction that survivors are experiencing.”

Showalter added, “We are seeing lots of unemployment and specifically unemployment insurance would really help victims who are experiencing intimate partner violence, sexual violence or stalking to regain stability.

“This is something that I’ve worked on for the past few sessions that was brought to me by constituents,” Kulkarni said. “And it’s an issue that at the same time it is desperate and urgent, is something that is also clouded with silence and a lot of stigma attached to it.”

When asked if a counseling requirement would be part of the bill, the two said it did not, adding not everyone can immediately seek counseling.

“They’re not always able to go to counseling because the job might not allow them, so hopefully we can find a middle there that is helpful with the employee and employer,” Heavrin stated. “But just to be empathetic, I think it is hard to push somebody to do counseling until they’re ready.”The current draft of Kulkarni and Heavrin’s bill would require survivors to provide documentation in order to qualify for benefits. That could be police or court records, a sworn statement from the survivor or other documentation from a shelter worker, attorney, member of the clergy or medical professional.

A similar bill did not receive a floor vote during the 2021 regular session. 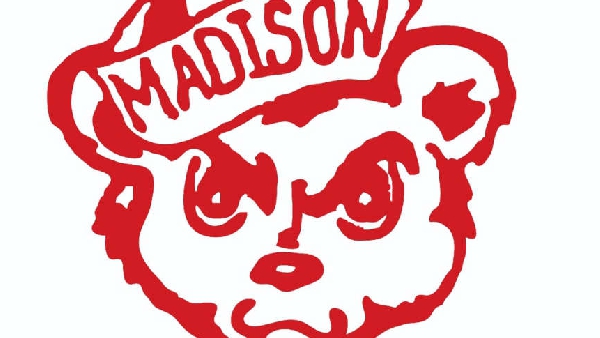 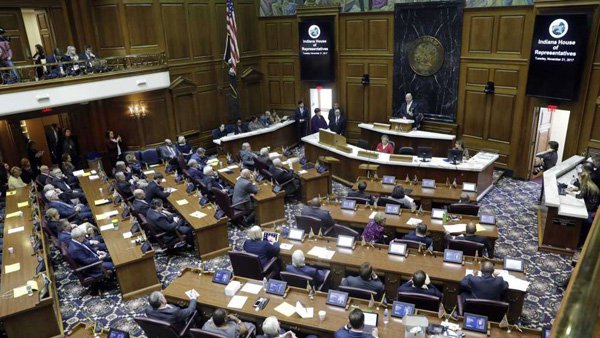