The investigation into the cause of the fire and the official cause of death is ongoing. 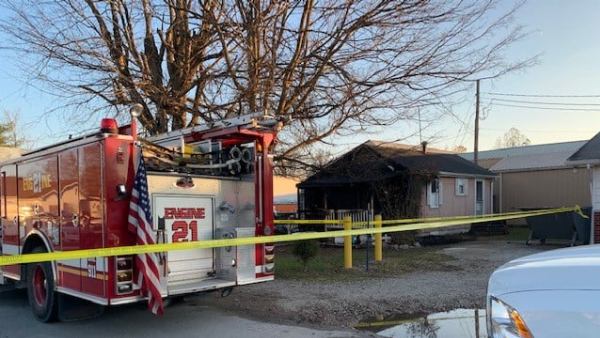 (Austin, Ind.) – Indiana State Police detectives along with crime scene investigators are conducting a death investigation after an early morning house fire that occurred in Austin.

Shortly before 5:00 a.m. Tuesday, the Jennings Township Fire Department and Austin City Police Department responded to the report of a residential fire at 45 N. 4th street in Austin. When firefighters arrived on the scene, they found the front of the residence and a utility shed located in the front yard completely engulfed.

After extinguishing the fire, firefighters discovered a body in the charred remains of the utility shed.

ISP detectives and crime scene technicians responded and investigated the case throughout the morning, and afternoon, along with investigators from the Indiana State Fire Marshall’s Office, the Austin Police Department, and the Scott County Coroner.

The deceased has been identified as 41-year-old Paul Ray Collins, of Austin.

The investigation into the cause of the fire and the official cause of death is ongoing.