The two Seymour officers involved in the incident have been placed on administrative leave. 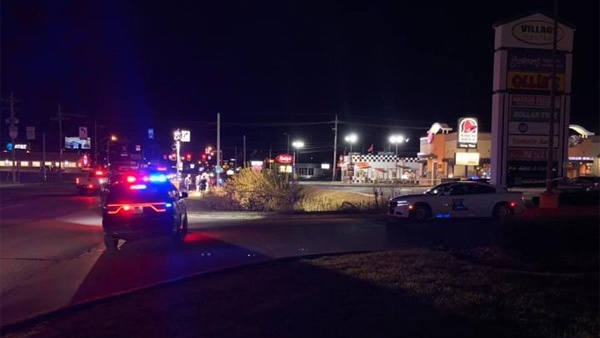 (Versailles, Ind.) – The Indiana State Police-Versailles Post detectives have released more information regarding the officer-involved shooting that occurred in Seymour on November 1.

The incident began at approximately 8:30 p.m. when two officers with the Seymour Police Department responded to a report of a theft that occurred at the area Wal-Mart located 1600 East Tipton Street on the east side of Seymour.

Cline allegedly fled from the officers and went into a deep ditch in front of the Taco Bell on Tipton Street.

According to investigators, evidence indicates that the officers caught up to Cline and attempted to take him into custody, Cline resisted arrest while officers were trying to cuff him. Cline then produced a handgun and pointed it at the officers. Both officers fired their handguns, striking him.

Cline later passed from his injuries.

An autopsy was completed on Cline this week and his identity was confirmed, and toxicology results are pending.

The two Seymour officers involved in the incident have been placed on administrative leave.