Two of the commonwealth’s most significant recent projects – Ford Motor Co. and SK Innovation’s BlueOvalSK battery park in Hardin County, which was announced in September, and the recently opened Amazon Air Hub in Boone County – ranked third and 11th, respectively, among the Top Deals in North America for 2021, based on capital expenditures and job creation.

“These rankings emphasize what we in Kentucky already know: Economic momentum in the commonwealth is at an all-time high and is showing no signs of slowing anytime soon,” Gov. Beshear said. “These rankings highlight the success we have had statewide and the major investment and job-creation projects we continue to attract. With four of the 20 economic development organizations to receive a 2022 Mac Conway Award residing in Kentucky, it’s a reminder that we have the most dedicated people at both the state and local level when it comes to building a better future for all Kentuckians.”

Bowling Green Area Chamber of Commerce President and CEO Ron Bunch spoke about the significant growth throughout the region in recent years.

“The Mac Conway Award is an incredible honor, and we are delighted to be recognized by Site Selection magazine for the second year in a row,” Bunch said. “It is a privilege to work alongside our broader economic development team partners to help Bowling Green and Warren County flourish as a driver for prosperity in the South Central Kentucky region.”

“We’re honored to be named by Site Selection magazine as one of the top economic development organizations in the United States,” Games said. “Our primary mission is to create jobs and elevate Elizabethtown and Hardin County as the top destination for advanced manufacturing, distribution and industrial companies. With that in mind, we’re constantly working to bring new opportunities to our region because we recognize the widespread impact on our community's vitality and well-being.”

Louisville Mayor Greg Fischer applauded Louisville and GLI for their work to bring quality jobs to the region.

“Congratulations to Louisville Forward and GLI on this amazing recognition of your work! When I was first elected mayor, my goal was to leave the city better than I found it. In my last year as mayor, I can say with confidence that Louisvillians have more equitable access to jobs and opportunities and that our city is achieving tremendous economic growth,” Mayor Fischer said. “My hope for the future of our city is to see the strategies implemented during my administration around attracting high-quality jobs and growing our tech talent continue to create even more opportunities for Louisvillians in every corridor of the city.”

Lee Crume, president and CEO of Northern Kentucky Tri-ED, said he is proud of the organization’s work to create a thriving economy in the region.

“We appreciate the recognition of our economic development work on behalf of the Northern Kentucky community and the Cincinnati region in partnership with REDI Cincinnati,” Crume said. “Kentucky is on a roll and we’re proud to play a role in driving the state's economy. Congratulations to our colleagues in Louisville, Bowling Green and the Elizabethtown-Hardin County Industrial Foundation on their successes and recognition.”

This month’s recognitions from Site Selection build on recent economic momentum in the commonwealth, as the state builds back stronger from the effects of the pandemic.

In 2021, the commonwealth shattered every economic development record in the books. Private-sector new-location and expansion announcements included a record $11.2 billion in total planned investment and commitments to create a record 18,000-plus full-time jobs across the coming years. Kentucky’s average incentivized hourly wage for projects statewide in 2021 was $24 before benefits, a 9.4% increase over the previous year.

The economic momentum has carried strongly into 2022. On Jan. 28, S&P Global Ratings upgraded Kentucky’s financial outlook to positive and affirmed its “A-” credit rating. S&P cited a reduced reliance on one-time items to balance the budget and a higher balance in the state’s rainy-day fund as primary factors influencing the change. And at the end of April, Fitch Ratings also elevated its outlook on Kentucky from “stable” to “positive,” recognizing the commonwealth’s surging economy.

In recent months, the commonwealth has announced the two largest economic development projects in state history. In September, Gov. Beshear and leaders from Ford Motor Co. and SK Innovation celebrated a transformative $5.8 billion investment that will create 5,000 jobs in Hardin County. Last month, the Governor was joined by leadership at Envision AESC to announce a $2 billion investment that will create 2,000 jobs in Warren County. These announcements solidify Kentucky as the national leader in EV battery production.

And for April 2022, the State Budget Director reported the highest-ever monthly General Fund receipts of $1.84 billion. That is up 34.9% over last April’s collections, bringing Kentucky’s year-to-date growth rate to 16.4%.

Click here to see the full rankings in Site Selection’s May issue.

Information on Kentucky’s economic development efforts and programs is available at CED.ky.gov. Fans of the Cabinet for Economic Development can also join the discussion at facebook.com/CEDkygov, on Twitter @CEDkygov, Instagram @CEDkygov and LinkedIn.

Read about other key updates, actions and information from Gov. Beshear and his administration at governor.ky.gov, kycovid19.ky.gov and the Governor’s official social media accounts Facebook, Twitter and YouTube 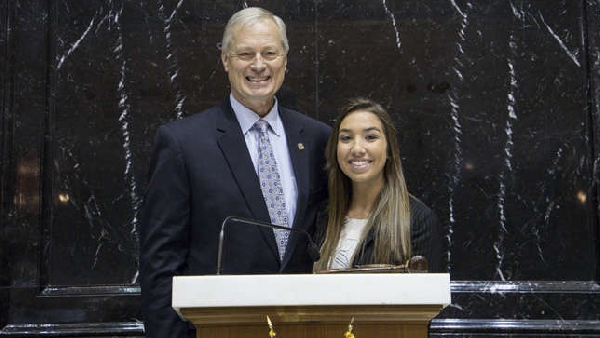 College students can learn and earn as interns with Indiana House 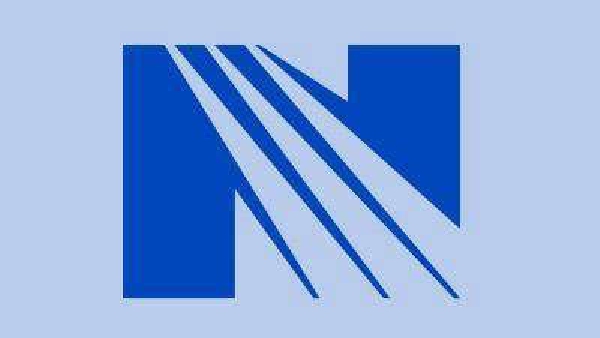 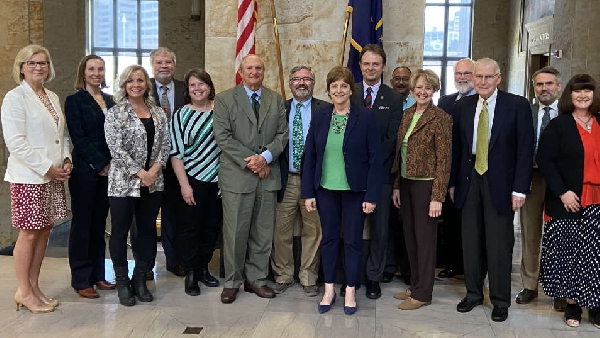