In one case police stated that a firework fell to the ground and hit a 17-year-old girl in the head, nearly injuring her. 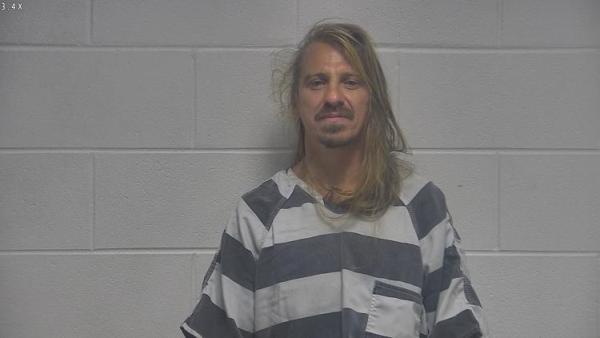 (Oldham County, Ky.) – An Oldham County man was arrested after he “wantonly” and intentionally shot off fireworks near juveniles over the weekend.

According to a report from WDRB, the incident took place late Saturday night in La Grange.

Police say they were called to Daverman Drive in La Grange after the report of a man who was firing off “mortar rounds.” According to an arrest warrant, 41-year-old Daniel Sawyers nearly injured four of his neighbors.

In one case police stated that a firework fell to the ground and hit a 17-year-old girl in the head, nearly injuring her.

Another case, police say Sawyers intentionally kicked over a bucket of fireworks, causing them to shoot towards a group on neighbors, two of which juveniles.

WDRB reported that police were called, and upon arrival of officers, there was a crown of people near Sawyers’ home, shouting at him. Sawyers refused to answer the door for officers. A warrant was issued for his arrest early Sunday morning, and he was then taken into custody a few hours later after the incident.

Police say he would not come to the door, so officers used forced entry. Body cameras were used during the arrest.

Sawyers is charged with first-degree wanton endangerment and is currently being held in the Oldham County Detention Center. 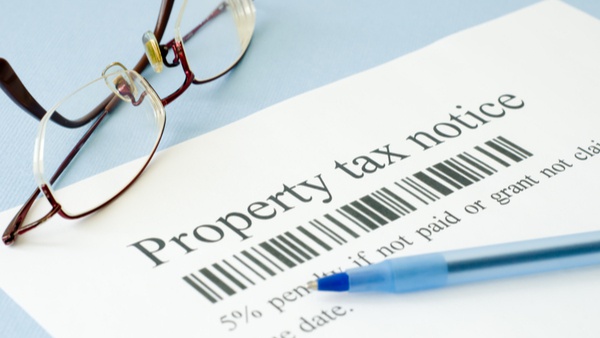 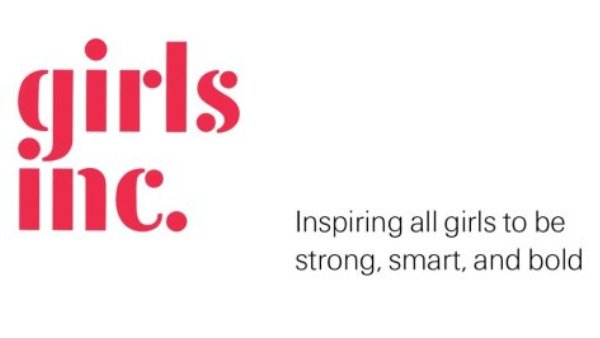