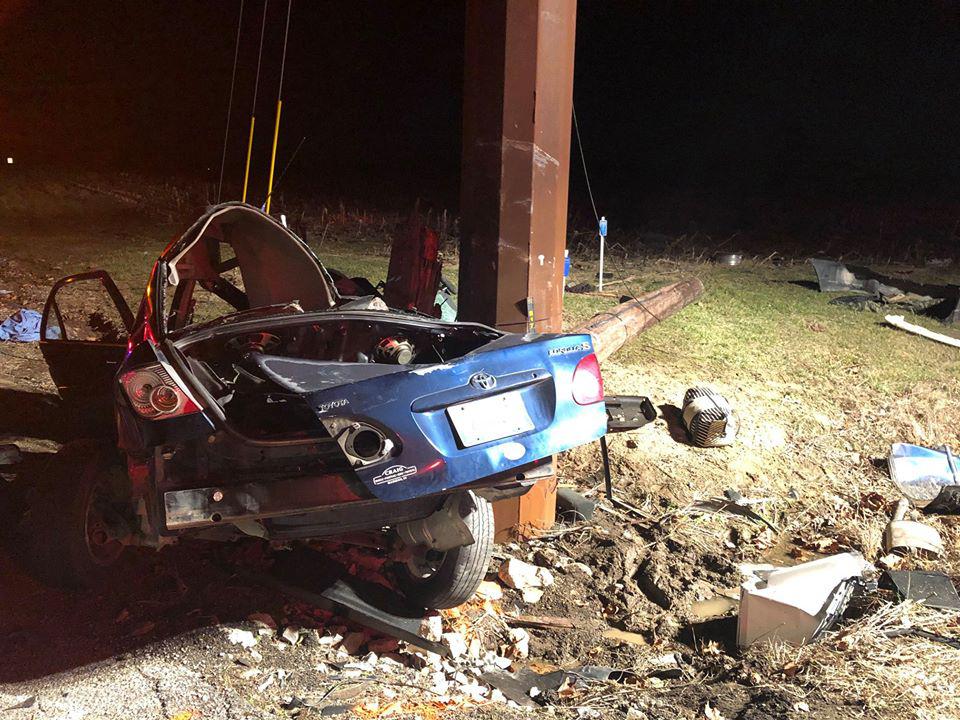 Keep the families in your thoughts

On January 9, 2020 at approximately 3:45 pm, a Madison Police Officer attempted to conduct a traffic stop on a 2005 Toyota passenger car in Madison, Indiana. The driver fled in the vehicle from the officer before crashing the vehicle west of Madison. Two passengers in the vehicle died as a result of the crash. 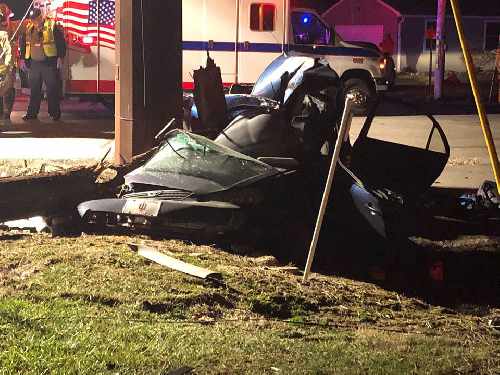 Coombs lost control of the vehicle on SR 256 at Thompson Road. The vehicle left the roadway, striking two utility poles on the northeast corner of the intersection. A front seat passenger in the vehicle, Tyler Cooley, age 18, Hanover, Indiana and a backseat passenger, Brooklyn James, age 19, Madison, Indiana sustained fatal injuries in the crash. They were both pronounced deceased at the scene by the Jefferson County Coroner’s Office. Coombs was airlifted from the scene to a Louisville area hospital where he is being treated for serious injuries.

Coombs, who also went by the name Blake Eisenhower, was unlicensed at the time of the crash.

All of the families have been notified.

They are hiring for three positions.

Trooper Kyle Taylor, of the Indiana State Police in Sellersburg, was patrolling on I-65 in Scott County when he observed a vehicle traveling at a high rate of speed.

Walker, has been serving as a conservation officer for 10 years.