Shelter In Place For Some Gallatin And Switzerland Co. Residents Has Now Been Cancelled

As of 8am the "Shelter in Place" has been cancelled.

Residents in the vicinity of Steel Technologies in Ghent, Kentucky are being advised to shelter in place Monday morning.

A chemical fire and HazMat situation was reported at the steel plant on U.S. 42 and Wilson Road in Gallatin County prior to 6:00 a.m.

A shelter in place order has been prompted for residents from Ghent to Markland Lock & Dam.

According to Carroll Co. EMA Director, Ed Webb,said the system requires him to use a county industry location when sending a notice. This is the closest to the actual area of concern. There has not been a release at KU. Webb said the shelter-in-place notice has been issued for a two-mile radius around KU based on the request from officials in Gallatin County.

Gallatin County Schools said the bus will not be able to pick up students who live west of 184 down to Bear’s Trail.

Switzerland Co. area has also been advised to shelter in place. 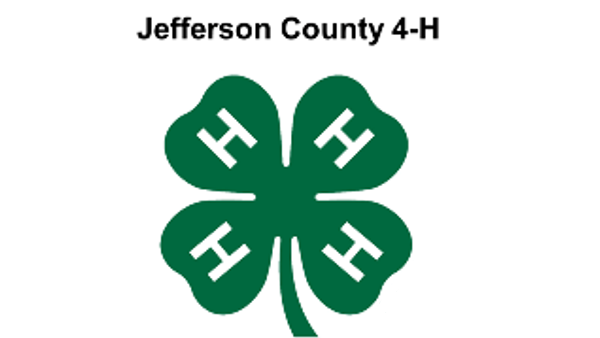 YouTube links will be posted at 10:00 a.m. on the scheduled dates. 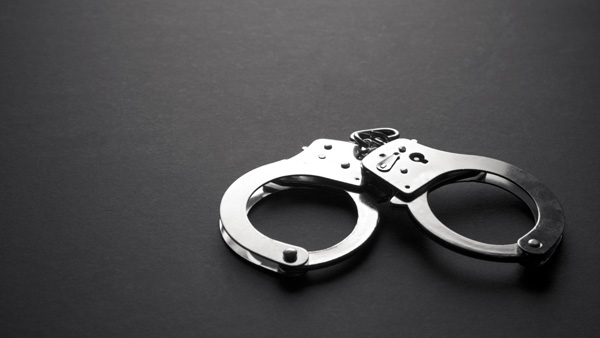