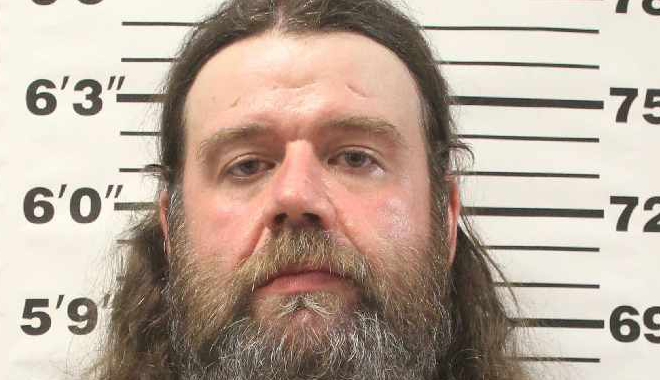 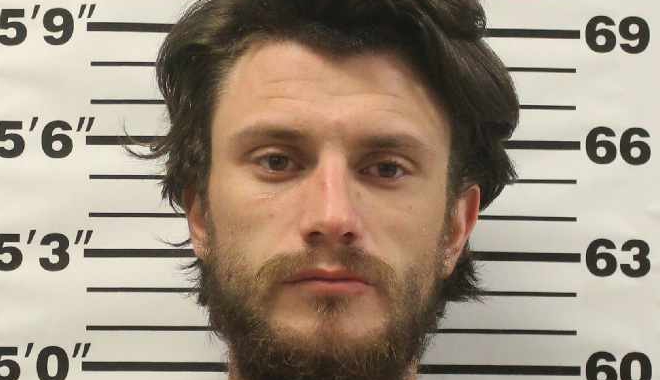 June 8, 2021, at approximately 10:44 PM Madison Police Patrolman Cameron Blankenship executed a traffic stop in the 1000 block of W. Main Street.  Officer Blankenship noted furtive movement in the vehicle as the back seat passenger attempted to hide his identity.  Upon the arrival of back-up, officers removed the occupants from the vehicle and identified the back seat passenger as Daniel J. Ritch, 28, Madison, Indiana.  Ritch was found to have outstanding warrants out of Jefferson County, Indiana, and was detained.

K-9 Officer Brian Ashcraft and Patrolman Cody Lewis  assisted with the stop.  An open air sniff of the vehicle was conducted by Officer Ashcraft's K-9 partner "Colt".  The K-9 gave a positive indication for the presence of narcotics.  A subsequent search of the vehicle revealed the presence of methamphetamine.

Both Christopher Caudle and Daniel Ritch have the presumption of innocence until otherwise proven guilty.  All charges are alleged.