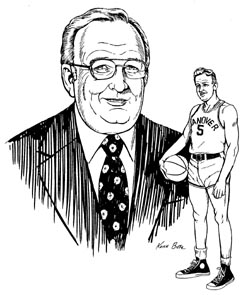 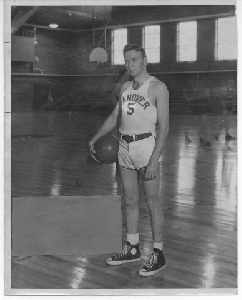 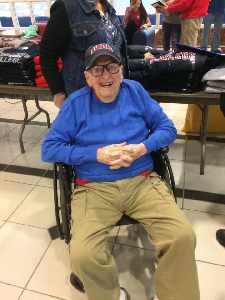 Former Hanover College Men's Basketball Coach John Collier passed away on Wednesday at the Thornton Terrace Heath Campus in Hanover. Collier coached at Hanover College from 1966 until 1988 winning 388 games. As a player, Collier started all four years of his college career at Hanover. He was inducted to the Indiana hoops hall in 1979, then to Hanover College’s athletic hall of fame in 1995. Coach Collier also coached high school basketball at Vevay from 1951-56 and Brookville from 1956-66. Coach Collier was 92 years old.

FUNERAL CEREMONY
Funeral services will be conducted Saturday, December 1, 2018, at 4:30 p.m., by Pastor Melissa Englehart at the Morgan & Nay Funeral Centre, 325 Demaree Drive in Madison, Indiana. Interment will follow in the Hanover Cemetery in Hanover, Indiana.