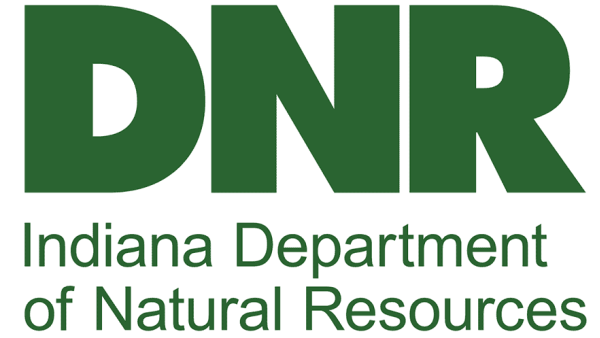 (Dillsboro, Ind.) - Indiana Conservation Officers are investigating an off-road vehicle (ORV) accident that resulted in the operator being airlifted with serious injuries.

At approximately 2:00 p.m., responders were dispatched to the 11000 block of South Fork Road in Dillsboro, regarding a hunter who was involved in a rollover accident.

Earl Hagy, 63, of Dillsboro, was airlifted from the scene and flown to the University of Cincinnati Hospital in stable condition.

Hagy was retrieving a harvested antlered deer from the bottom of a steep incline where he had been hunting.  After securing the deer to the rear of the off-road vehicle, Hagy attempted to navigate back up the steep incline but the ORV rolled over backward, throwing him from the vehicle.

As a result of the accident, Hagy was impaled in the right side of his torso by the antlers of the deer.