Gallatin County, KY. (September 17, 2021) – On September 17, 2021 at approximately 2:27 am a Kentucky State Police Trooper was conducting traffic safety enforcement near the 55 mile marker in Gallatin County on Interstate 71.  He observed a white Ford Fusion traveling south at a high rate of speed.  The trooper attempted to conduct a traffic stop on this vehicle.  The vehicle failed to stop and instead accelerated.  The registration displayed on the vehicle returned to a stolen Dodge Charger.

Six(6) persons were apprehended without further incident, including two(2) juveniles.  The juveniles were cited and released to their legal guardians.  The operator of the vehicle, Frank Russell a 19 year old male of Louisville, was found to have multiple active warrants for his arrest.  He was additionally charged with Fleeing or Evading Police 1st Degree, Possession of Firearm by Convicted Felon, Receiving Stolen Property(firearm), Receiving Stolen Property $10,000 or more, Criminal Mischief 1st Degree, Theft of Motor Vehicle Registration Plate, Possession of Marijuana, Possession of Drug Paraphernalia, DUI, and multiple traffic offenses.

The investigation is ongoing and being conducted by Kentucky State Police Post 5 troopers. 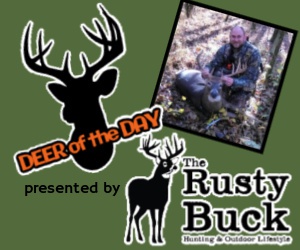 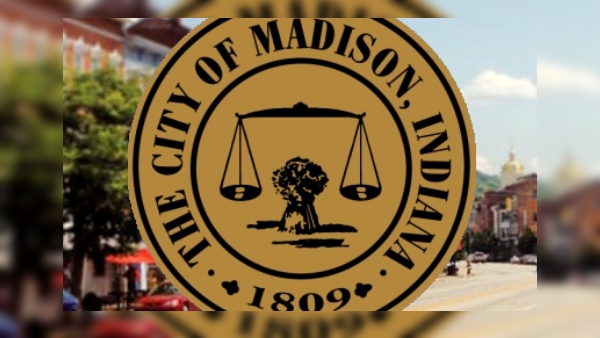 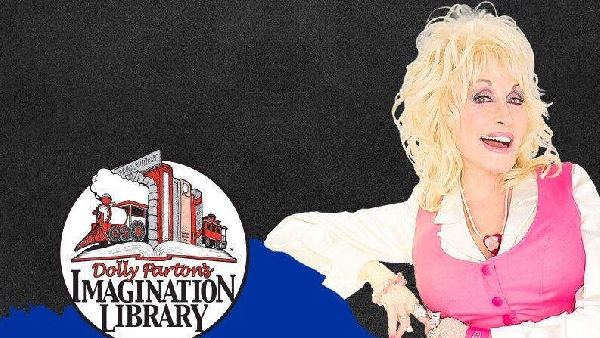 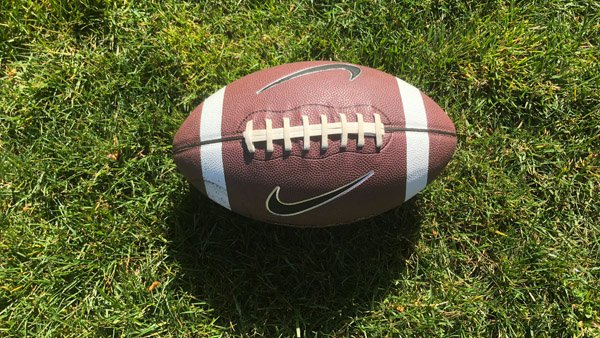