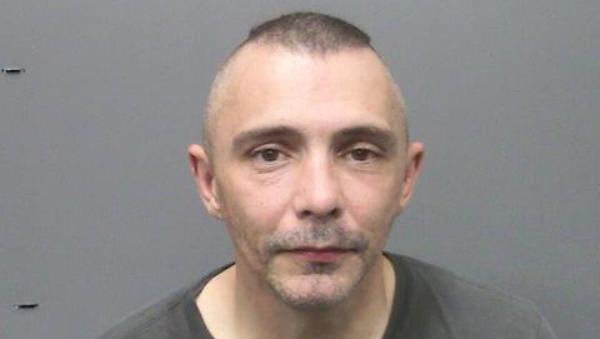 During the investigation, Deputies learned Nantz was in a back bedroom of the residence with the door barricaded.  Deputies gave commands for Nantz to come out. Nantz ultimately advised Sgt. Cody Low and Deputy Thomas Mellencamp that he had a gun and was not going back to jail.  Nantz threatened the lives of both Mellencamp and Low if they tried to take him into custody. Deputies removed all other occupants from the residence and set up a perimeter.

While in the driveway after the arrest, Nantz spit in the face of a 15-year-old female resident while she was attempting to secure dogs inside of the home.