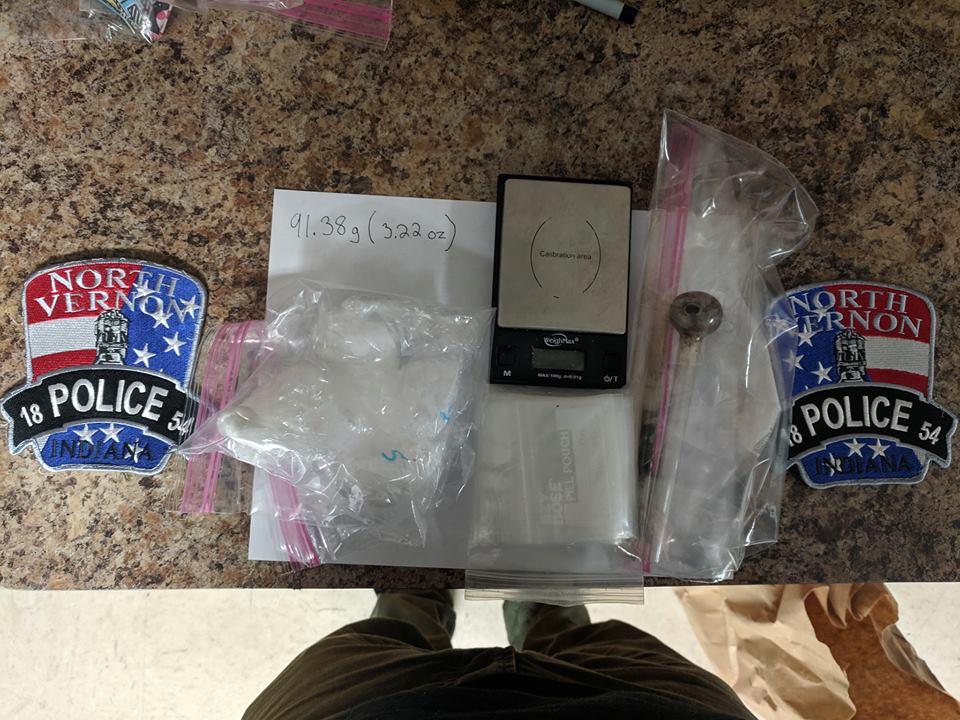 On February 19th, 2019, Officers of the North Vernon Police Department served a search warrant as a result of an ongoing drug investigation.

Over the past several weeks, Officer Anthony Bagby was able to gather information and ultimately obtain a search warrant for the property located at 1560 W. Locust street for the crimes of Dealing in Methamphetamine.

At approximately 10:30 PM, Members of the North Vernon Police Department Emergency Response Team with the assistance of other officers executed a simultaneous dual entry into the residence and a separate garage/residence located on the property.

Several subjects were detained without incident and a search of the property was conducted.

Officers were able to collect evidence supporting the accusations that were reported to Officer Bagby and several arrests were made.

Collected as a result of the search warrant was approximately 91 grams of Methamphetamine, Drug Paraphernalia, Baggies, and a digital scale.

The following subjects were arrested as a result of the search warrant: 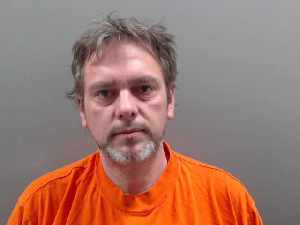 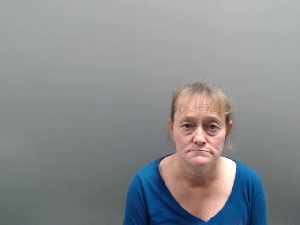 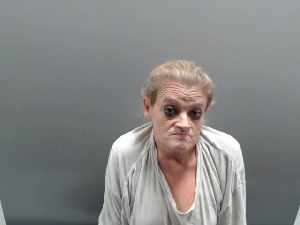 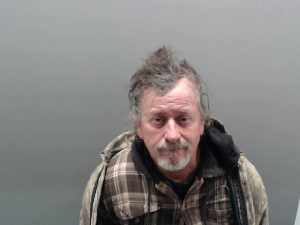 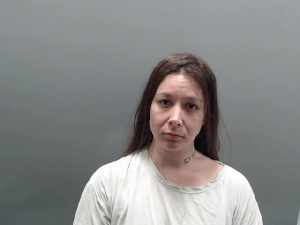 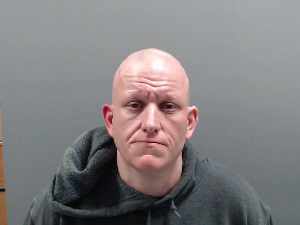 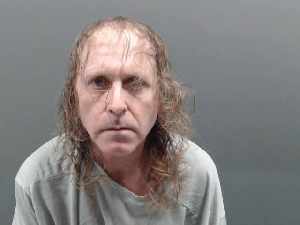 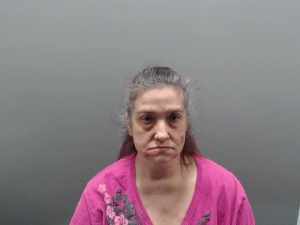 Were charged with Possession of Methamphetamine and maintaining a common nuisance.

Were charged with visiting a common Nuisance.

All suspects arrested and charged are considered innocent until proven guilty in a court of law.