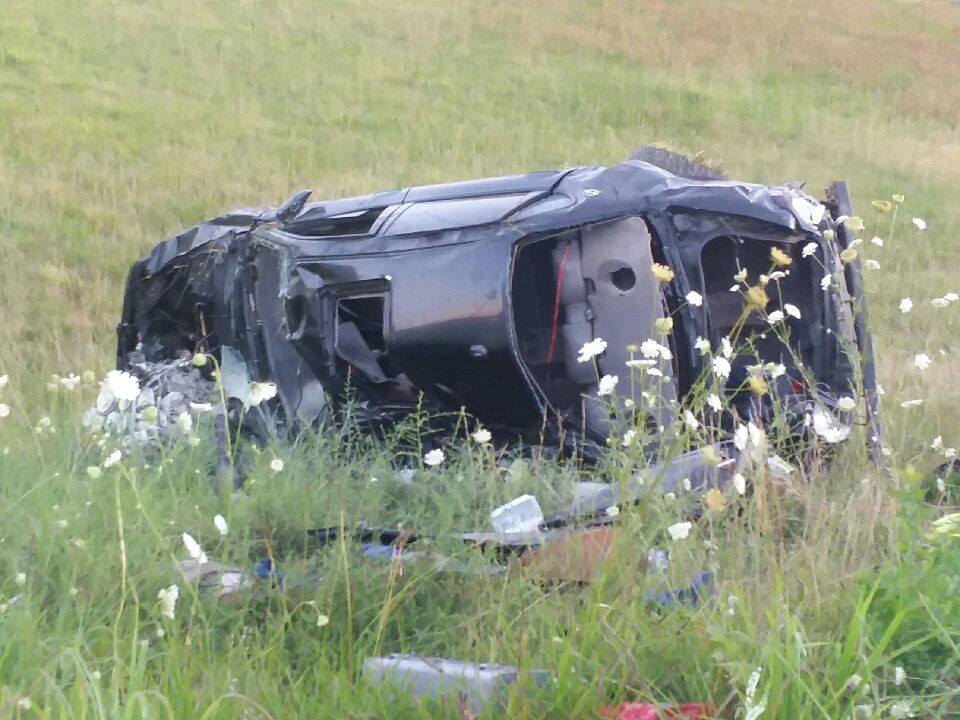 It is believed, the deceased driver was involved in an attempted theft at a Scottsburg business

Last night shortly before 8:00 pm, Deputy Johnney Coomer and Deputy Skylar Thompson, with the Scott County Sheriff’s Office, attempted to initiate a traffic stop on a black 2004 Chevrolet Impala. The vehicle ran a red light located at Lake Road and State Road #56 in Scottsburg. After running the red light, the vehicle continued east and continued to drive recklessly. When the vehicle approached Interstate #65 north, it entered onto the interstate. The vehicle continued north, refusing to stop, with deputies behind him with their lights and sirens activated.

When the vehicle reached Exit 34, (Austin), the driver attempted to exit the interstate. The vehicle left the roadway and flipped several times, ejecting the driver out of the vehicle.

The driver was pronounced deceased at the scene.

The identification of the driver will not be released until next of kin have been notified.

It is believed, the deceased driver was involved in an attempted theft at a local business in Scottsburg right before the pursuit started.