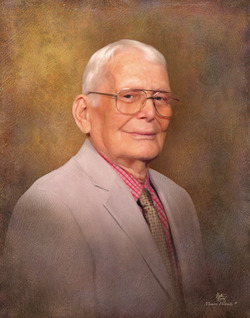 A road dedication ceremony for a section of S.R. 62 to be renamed for Mr. James C. Pendleton, Sr. will take place at 3 p.m. on Saturday, October 12, at the INDOT Madison Sub District location, inside Jefferson Proving Ground. House Concurrent Resolution 19 was passed in March 2019 by the Indiana General Assembly to rename S.R. 62 from U.S. 421 to Canaan in eastern Jefferson County in honor of Mr. Pendleton.

Community members, as well as city and county officials from Madison and Jefferson County are invited to attend the ceremony along with Rep. Randy Frye (Indiana House of Representatives District 67) and Sen. Chris Garten (Indiana Senate District 45). Friends and family of Mr. Pendleton will also be in attendance.

Light refreshments will be provided by Mr. Pendleton's family following the ceremony.

House Bill 136 now moves to the full House for a vote on the floor. 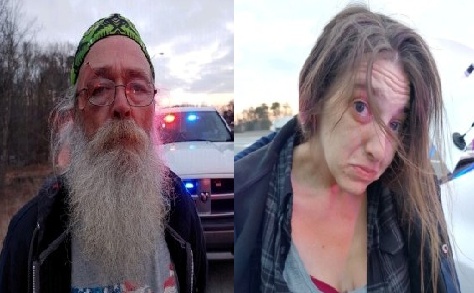 Further investigation also uncovered two handguns in the driver's possession along with alcohol and marijuana.