Traffic Stop For No Headlights Leads To Drug Dealing Arrest

The substance was later identified as methamphetamine. 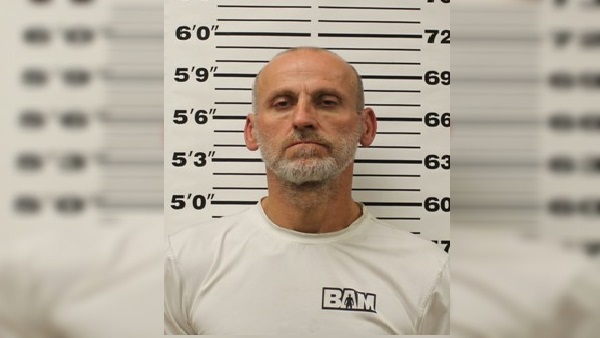 (Madison, Ind.) – On November 18, Madison Police Patrolman Jared Sweet initiated a traffic stop at Main and West Streets for the vehicle's headlight being out.

The driver of the vehicle was identified as Victory (Vic) Wynn, 52, of Madison, a drivers license check revealed that Wynn was operating a motor vehicle without ever obtaining a driver’s license.

Officer Sweet removed Wynn from his vehicle when he noted furtive movement. A subsequent search of Wynn’s person and vehicle found him to be in possession of a small plastic bag containing a white substance.

The substance was later identified as methamphetamine.

In addition to the methamphetamine, officers found Wynn to be in possession of paraphernalia associated with dealing narcotics, marijuana, and a syringe.