Two Vehicle Fatal Crash on US 421

On Friday, at approximately 3:30 pm an Indiana State Police Crash Reconstructionist responded to a report on an injury crash involving two vehicles on US 421 south of County Road 1050 South in Ripley County. 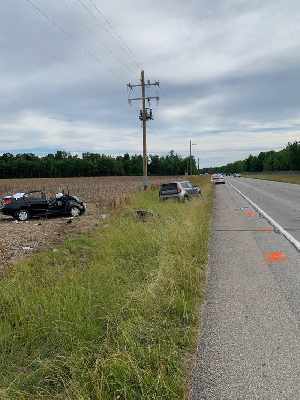 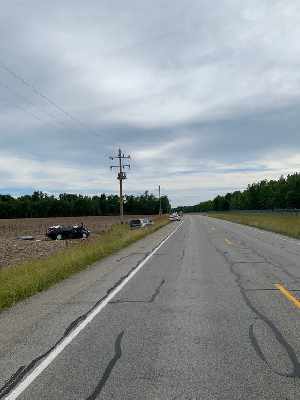 The investigation is ongoing and toxicology results are pending at this time.