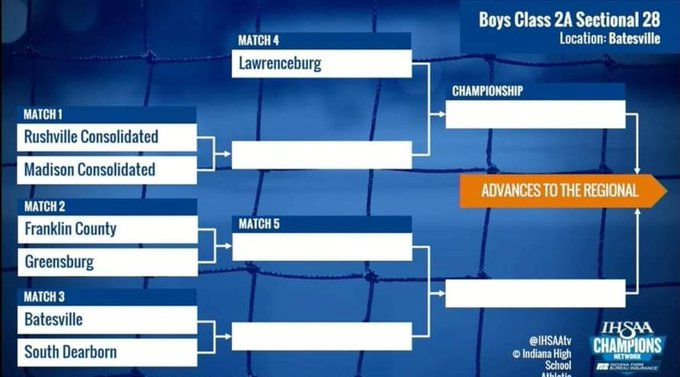 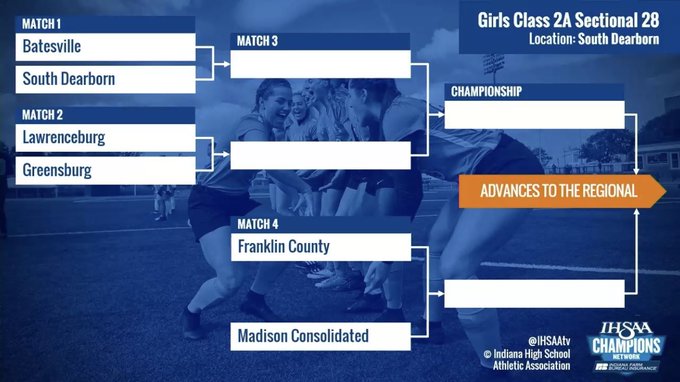 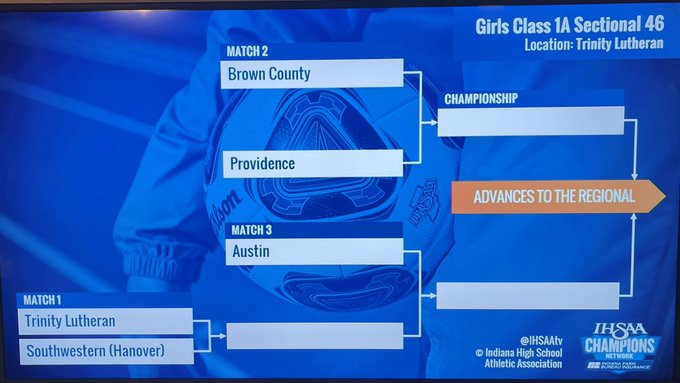 A record number of teams will compete in both tournaments with 305 boys teams and 273 girls teams.

Both tournaments will mirror each other beginning with 16 sectionals in each of three classes running October 3-8. Regional semifinals with be played October 12-13 with regional championships being held on October 15.

Semi-states are Saturday, October 22 at four sites with the winners advancing to the state championship matches on October 28-29 at Michael Carroll Stadium at IUPUI in Indianapolis.