Madison falls for the 5th game in a row

Ethan Stuart of Shawe and Foster Mefford of Southwestern both surpassed the 1,000 career point mark on Thursday night but it was the outcome either was looking for. Southwestern fell to South Ripley 67-61. Mefford had 21 to lead the Rebels. Fosters 1,000 point came with 3:32 to go in the 3rd in front of the Southwestern student section. Mefford talked with 95.3 WIKI after the game.

For Stuart it did not take much time to pick up his 1,000th as it came just 4:40 into the game on a rebound and put back. Shawe fell to Christian Academy of Indiana 63-44. 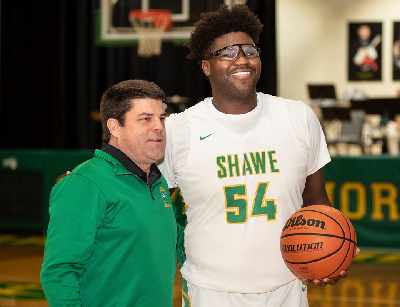 For the 5th game in a row, Madison falls to Seymour 55-53. Madison was led by Nick Center with 16 and Luke Miller with 15