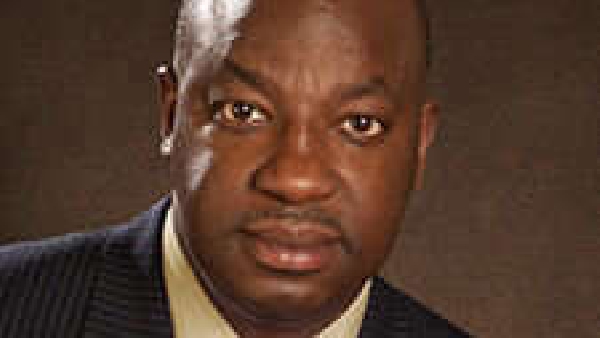 His resignation was accepted unanimously by the nine regents at the meeting. Two regents, Paul Harnice and Candace McGraw, were absent.

Clara Ross Stamps, the university's senior vice president for brand identity and university relations, was approved unanimously by the board to be the acting president.

"The Council on Postsecondary Education is poised and ready to provide our assistance to the leadership of Kentucky State University as they move forward," he said. "KSU is vitally important to our higher education landscape as our state’s only public historically Black university, and as such, we are committed to its unequivocal success.

"While we've been monitoring recent developments, our next step is to gather necessary information so we can provide as much assistance as possible."

Brown's letter of resignation, dated July 15 and addressed to Regent Chairperson Elaine Farris, was read to the board by Lisa Lang, the university's general counsel.

"Dear Regent Farris, I have decided to tender my resignation as president of Kentucky State University to you and to the Board of Regents. I have recently learned I will be unable to complete the tenure of the third addendum of my present contract," the letter read.

No information was given as to why Brown couldn't complete his contract. Brown was present at the beginning of the meeting, but left before the board came out of closed session.

In May, Brown was awarded a contract extension to summer 2025. KSU is obligated, per Brown’s contract, to pay him the value of accrued but unpaid salary, unpaid vacation and unreimbursed business expenses.

Had the board elected to terminate Brown without cause, he would have been due a full year's salary. Without bonuses and fringe benefits, of which there were many, Brown's base salary was $270,000.

In his letter of resignation Brown pointed to several areas where he said the university improved during his administration.

"I am most proud of our institutional achievements in student enrollment, significant growth in student retention, doubling the graduation rate and the recognizable brand identity of the green and gold Throbreds," he wrote.

"It has been an honor and a pleasure to work with the students, alumni, faculty, staff, board and stakeholders of Kentucky State University. I wish the Thorobred family continued progress onward, upward and forward.”

Gregory Rush was appointed by regents as the new chief financial officer at the university.

Brown was the 18th president of KSU and had been in that position since May 2017.

A press release sent out by KSU noted that the board will discuss the search process for the university's next president at its September quarterly meeting. 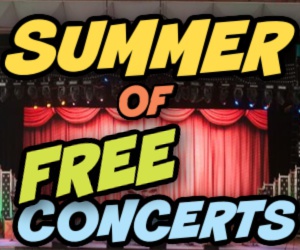