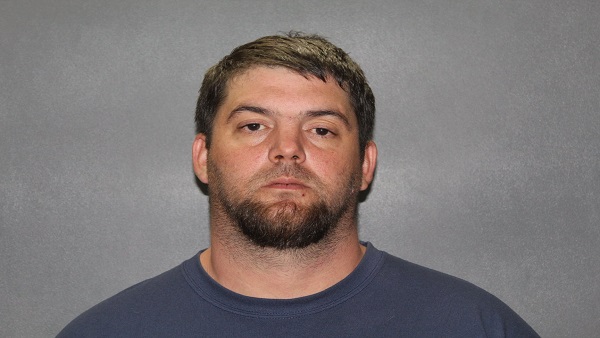 Upon arrival, deputies learned that the victim was driving her car when she and her boyfriend, 34-year-old James Davis, who was a passenger began to argue. The victim stated that Davis pulled out a knife and cut her neck while she was driving. The victim was able to stop the vehicle and get out,  and that Davis had then gotten into the driver's seat and left.

On April 21, the Indiana State Police and Owen County Sheriff’s office located Davis at a gas station in Cloverdale, Indiana. Davis was then taken into custody without incident and is currently being held in the Owen County Jail until he is transported to the Jennings County Jail.

Davis was initially charged with the lead charge of Aggravated Battery (level 3 felony), Domestic Battery by Means of a Deadly Weapon (level 6 felony). As the investigation continues more charges are possible.

Sheriff Kenny Freeman would like to thank the passerby that stopped and stayed with the victim until deputies and Jennings County EMS arrived. 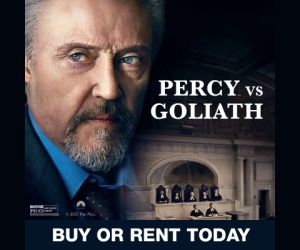 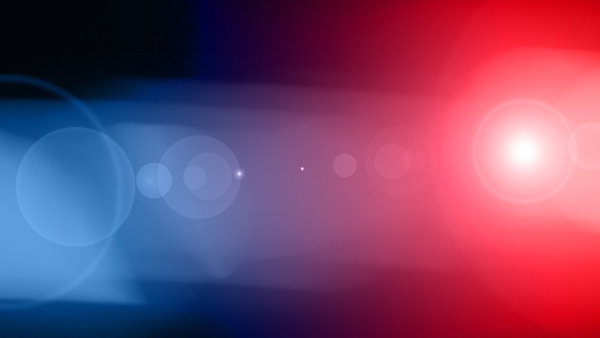 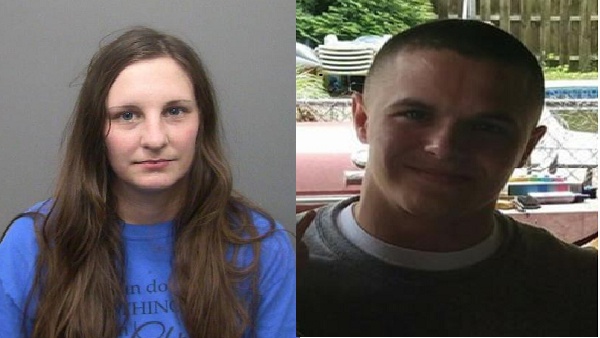