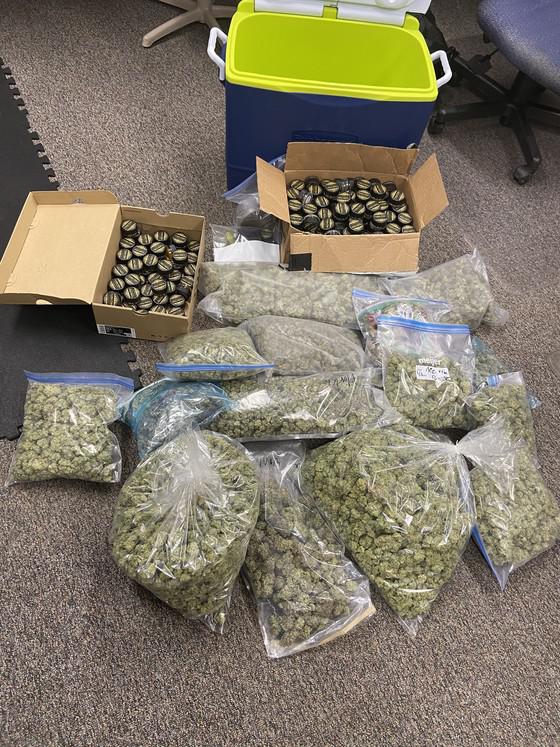 Seymour-Last night, a Michigan man was arrested after he was found to be in possession of a large amount of marijuana and marijuana extract during a traffic stop on I-65 in Jackson County, Indiana.

At approximately 8:00 pm, Trooper Stephen Stoneking conducted a traffic stop on a 2018 Jeep Cherokee for multiple traffic violations on I-65 Southbound at the 50 mile marker, near Seymour, Indiana.  During the course of the traffic stop, Trp. Stoneking smelled the odor of marijuana coming from the passenger compartment of the vehicle. 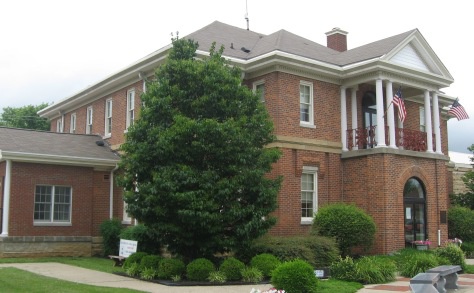 It was a busy day today in the Trimble County Courthouse with multiple cases being discussed. 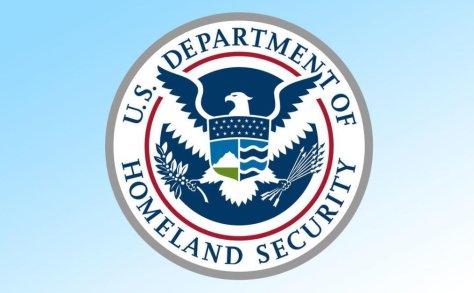 At this time we do not know if these situations are related to incidents of the past two weeks. 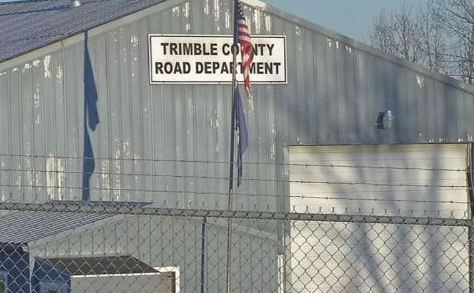