Thomson Recalls All Onions Due to Salmonella Newport Outbreak

This outbreak has sickened a total of 510 people across both the U.S. and Canada. 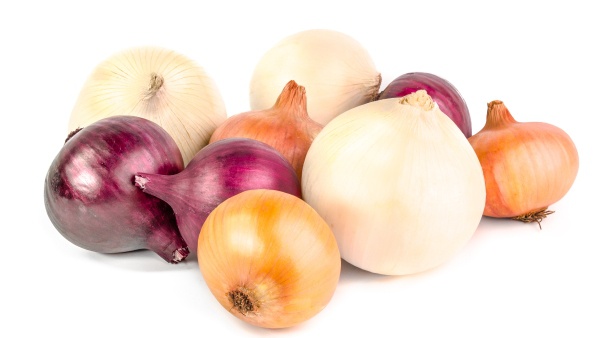 (undated) - Thomson International Inc. is recalling all of its onions, regardless of color, from all 50 states due to the Salmonella Newport outbreak.

This outbreak has sickened a total of 510 people across both the U.S. and Canada.

The first illness began on July 12, but health officials expected more to be identified because of the lag time between illness onset and the confirmation required to the Centers for Disease Control and Prevention (CDC) to add a patient to its tally.

As of July 31, there were 114 confirmed infected people in Canada.

Initially, the thought was that only red onions were implicated in the Salmonella Newport outbreak, but because of cross-contamination issues, all onions, including yellow, white and sweet are being recalled in both countries.

The recall notice states, "As of now no specific source of contamination or contaminated shipment has been identified, and FDA is also investigating other potential sources of contamination and has bot yet reached a final conclusion.

Many of the onions were packaged for foodservice use and have been used in multi-ingredient foods making it harder for consumers to know whether the onions in such food are part of the recall.

The onions were sold under the names of: 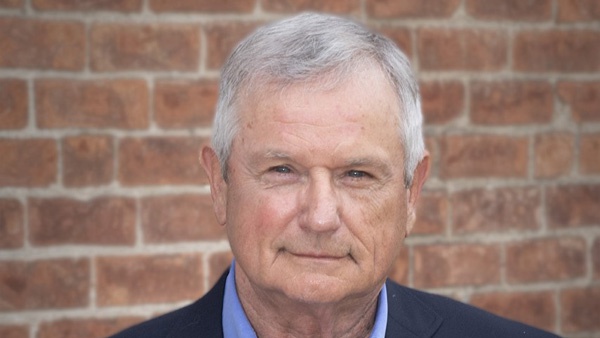 Jefferson Co. Unemployment Rate Drops For The 3rd Month In A Row

Jefferson County was ranked 28th for unemployment percentage out of all 92 Indiana counties. 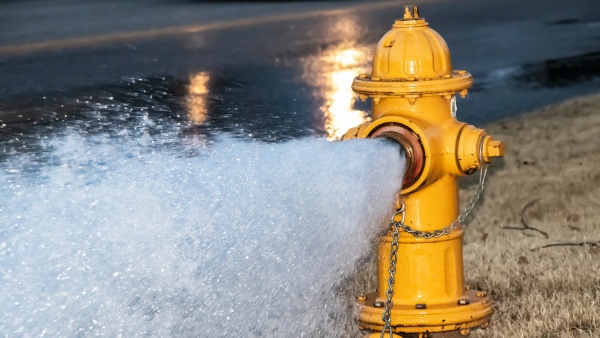 If residents are to experience dirty water after the hydrants are flushed, they should run cold water only until water runs clear.