By Indiana Basketball Hall of Fame 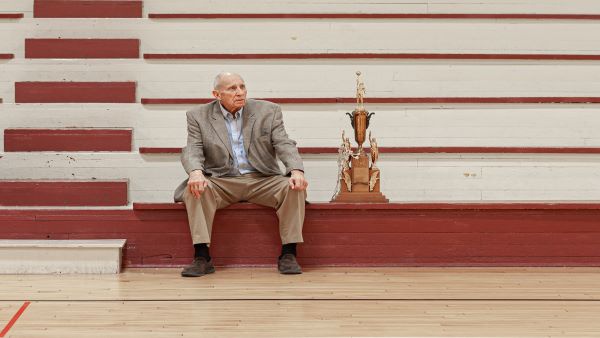 Photo Thanks To IN Basketball Hall of Fame

(Madison, Ind.) – It has been announced that Indiana Basketball Hall of Fame inductee Spence Schnaitter has passed away.

A starter during the heyday of the Madison Cubs under head coach Ray Eddy, he was the leading rebounder and 2nd leading scorer of Madison's 1949 state runner-up squad that lost the state championship game to Jasper by one point and was the captain and leading scorer and rebounder of Madison's 1950 IHSAA state championship team that defeated Marion and Lafayette Jeff at Butler Fieldhouse.  The leading scorer in the 1950 state finals, he earned numerous all-state honors and was named a 1950 Indiana All-Star.

A standout pitcher in baseball, he threw three no-hitters and struck out 16 batters per game at Madison and was offered a contract by the Chicago Cubs out of high school.

Instead, he attended Yale University, where he excelled in basketball, leading their teams in scoring and rebounding, being named team MVP, team captain and twice earning Ivy League all-conference honors.  At Yale, he played for Coach Howard "Hobby" Hobson, who had been the coach of the University of Oregon's 1939 NCAA championship team - the winner of the first-ever NCAA tournament.

Schnaitter earned a law degree from Indiana University, made a lengthy career as a practicing attorney in his hometown of Madison, and proudly served as a five-term member of the Indiana State House of Representatives, including as chairman of the House Ways & Means Committee and Senate Parliamentarian.  He had served as the attorney for the City of Madison and the attorney for Jefferson County at times throughout his career. At the time of his passing, he was just days from his 89th birthday

In 2013, he was reunited with the state championship trophy he helped the Cubs earn more than 60 years earlier and it was captured by our friends Chris Smith and Michael E. Keating of The Hoosier Hardwood Photo Project at https://www.youtube.com/watch?v=DUDSVHUeVdw 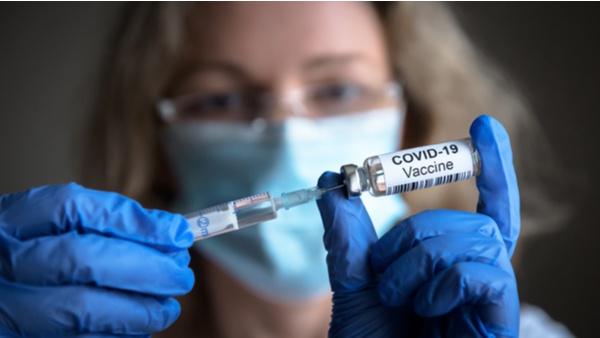 You can make your vaccination appointments at ourshot.in.gov 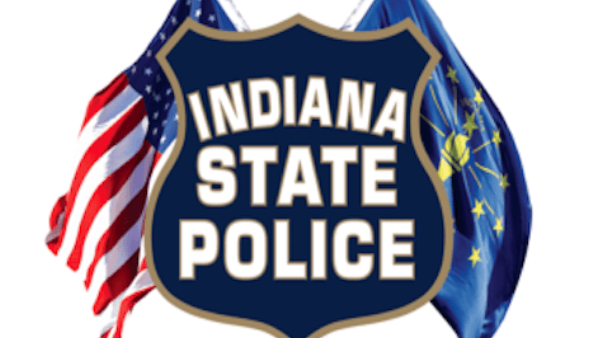 The overdoses occurred on February 2nd and February 3rd.

Report any missing scores to news@953wiki.com.