A North Vernon man arrested after attempting to return a cell phone to local business and the box contained his drug paraphernalia. 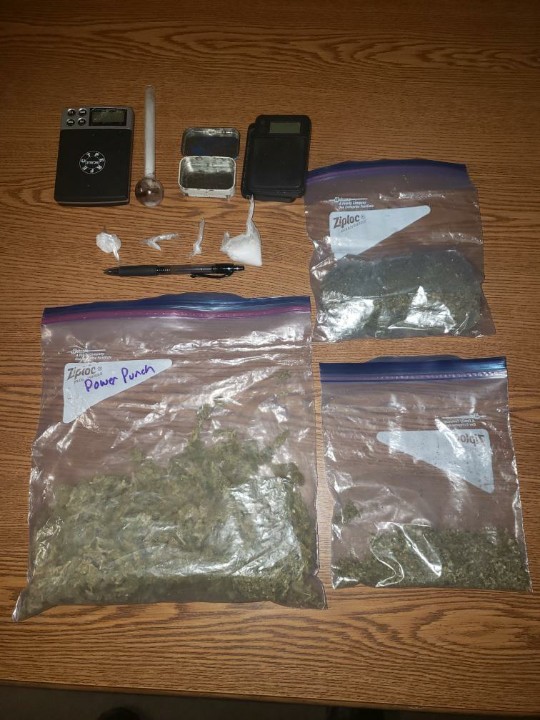 Check the boxes before returning

On November 29, 2019 at approximately 8:22 p.m., Deputy Thomas Mellencamp and Reserve Deputy Dylan Smock responded to a local business after employees located a glass smoking device commonly used to smoke Methamphetamine. The pipe was inside of a box for a cell phone that a male subject was attempting to return to the store. Deputy Mellencamp made contact with the male subject, Marvin Cumberworth (50 of North Vernon). Marvin Cumberworth admitted to Deputy Mellencamp that he did have Meth on his person. The Methamphetamine was located and Mr. Cumberworth was arrested and transported to the Jennings County Jail.

Mr. Cumberworth is being held at the Jennings County Jail on a $12,055 full cash bond.. 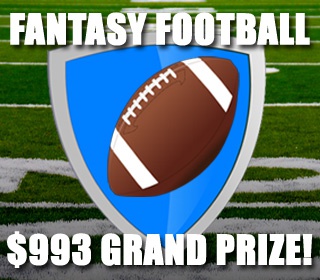 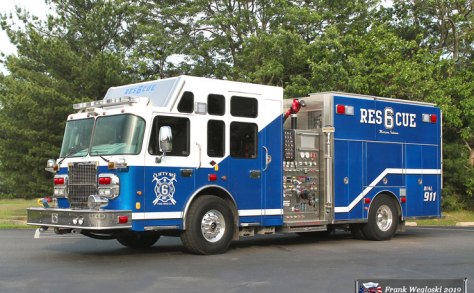 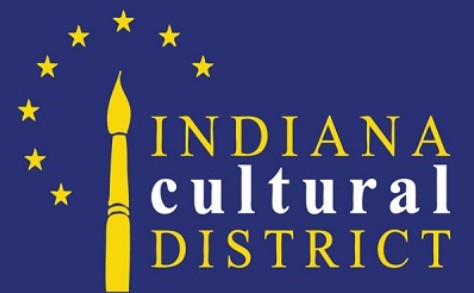