The charges are allegations, and the defendant is presumed innocent unless and until proven guilty.

Kendall was arrested and charged with one count each of prohibited use of an electronic communications system (Class D Felony) and attempted promotion of a minor in a sex performance (Class C Felony).

Kendall is being held in the Shelby County Detention Center, and his bond is set at $15,000. 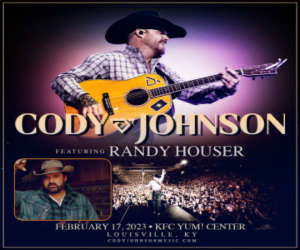 Checkpoints will in various sites around the counties 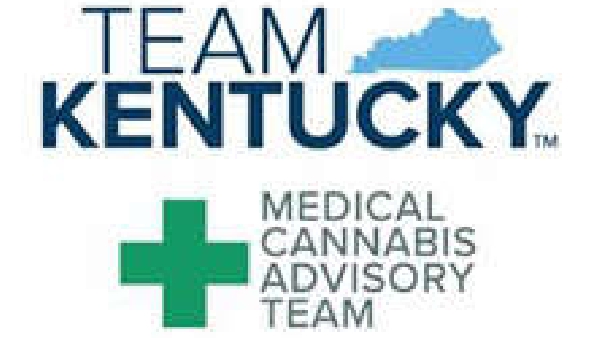 Advisory committee did not hear any opposition at their town hall meetings.

Fall season is just a few weeks from wrapping up