The Deputy was assisted in the warrant execution by CPD officers and KSP. 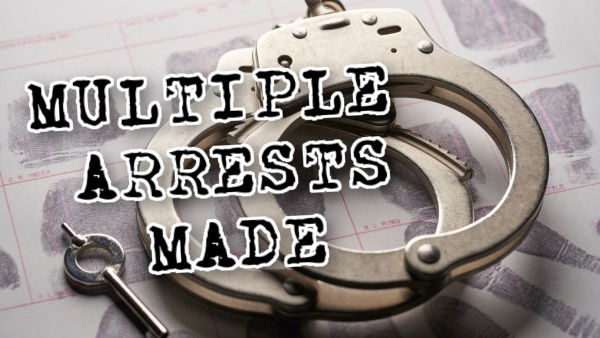 On Saturday, a Carroll County Deputy obtained additional information that helped lead to an execution of a search warrant on a residence near the city limits.

Following the search, deputies seized a large amount of various types of marijuana, THC was, vape THC, THC edibles, two handguns, an AR 15 with 100 round drum magazines, several vehicles, and approximately $45,000 in cash.

The Deputy was assisted in the warrant execution by CPD officers and KSP.