Brooks has the presumption of innocence until otherwise proven guilty 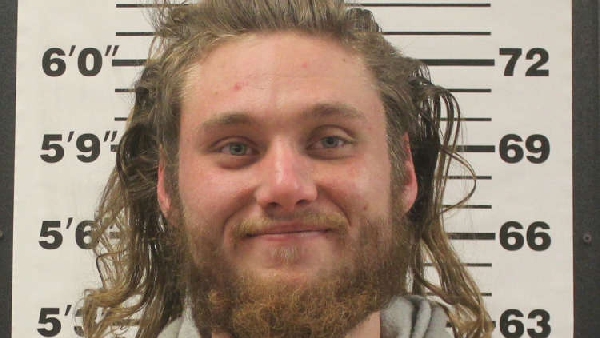 With prior knowledge of outstanding warrants, Madison Police Patrolman Cameron Blankenship located Brooks in the 1900 block of Cragmont Street.  Brooks attempted to evade Officer Blankenship, however was unable to do so, and was taken into custody after physically resisting the officer.