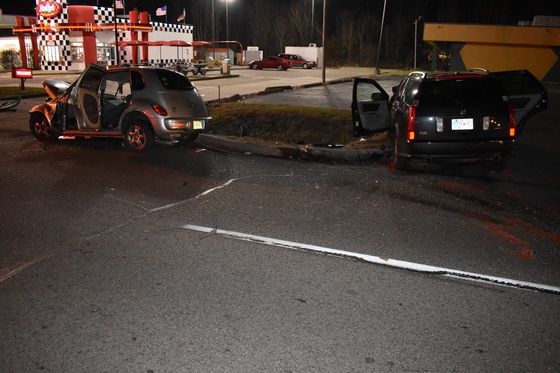 Four taken to the hospital with injuries

Yesterday, at approximately 6:00 pm, the Indiana State Police responded to a two vehicle crash in the 400 Block of Clifty Drive in Madison, Indiana that claimed the life of a Madison man and injured four others.

The initial investigation by the Indiana State Police-Versailles Crash Reconstruction Team indicated a 2004 Chrysler PT Cruiser being driven by Clarence P. Wiseman, age 72, Deputy, Indiana pulled northbound onto Clifty Drive from a business on the south side of the roadway.  Wiseman’s vehicle entered the roadway into the path of a westbound 2005 Cadillac being driven by Donald W. Abbott Jr., age 37, Lexington, Indiana.  The front driver’s side of Abbott’s vehicle struck the front passenger side of Wiseman’s vehicle.

As a result of the collision, a passenger in Wiseman’s vehicle, D. Keith Hazelwood, age 59, Madison, Indiana sustained fatal injuries.  He was pronounced deceased at the scene by the Jefferson County Coroner’s Office.  Wiseman sustained serious injuries.  He was flown to the University of Louisville Hospital for treatment.

Abbott, along with his wife Christy L. Abbott, age 40, and their son Bret Abbott, age 10, sustained minor injuries.  They were all transported to King’s Daughters’ Hospital in Madison, Indiana for treatment.

The initial investigation revealed that neither Wiseman nor Hazelwood were properly restrained in the vehicle at the time of the crash.

Alcohol and drugs are not suspected to be factors in the crash although toxicology results on both drivers are pending. 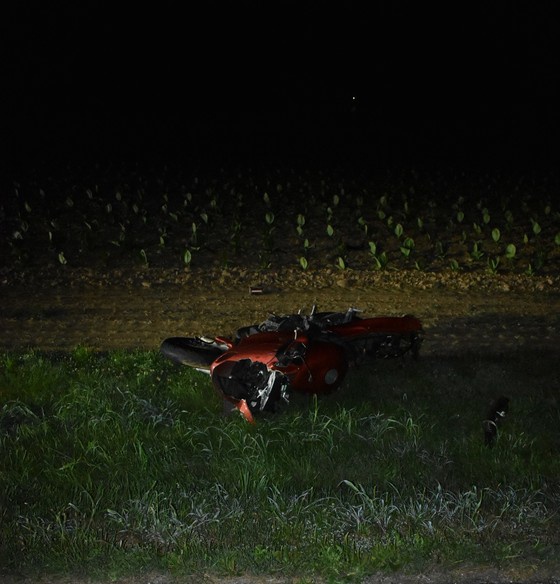 Hoosier State Says in Stage 4.5 of Reopening Due to Rise in Positive COVID-19 Cases

The state will stay in this stage for the next two weeks.

On August 1, the parks department will re-evaluate this decision.