Governor Holcomb did not use his veto power to stop a bias crimes bill which he didn't completely agree with.

The hate crimes bill, Senate Bill 198, received the Republican governor’s signature just a day after it received a final vote in the Senate.

“Our goal was to achieve a comprehensive law that protects those who are the targets of bias crimes, and we have accomplished just that,” Holcomb said in a statement. “We have made progress and taken a strong stand against targeted violence. I am confident our judges will increase punishment for those who commit crimes motivated by bias under this law.”

The law will allow Indiana judges to order harsher sentences for criminals who victimize people based on their bias against color, creed, disability, national origin, race, religion and sexual orientation.

“Indiana took a historic step forward today as the governor signed the bias crimes bill into law, which strengthens our reputation as a welcoming state for all. Lawmakers worked hard to craft legislation to protect all Hoosiers equally and leave no one out,” commented Indiana House Speaker Brian Bosma (R-Indianapolis).

However, the bill does not include age, sex, or gender identity as specified characteristics or traits that can be considered by courts. Statehouse Democrats had urged Holcomb to veto the bill because they believe it was not all-inclusive.

“It’s what he has insisted upon since this debate began. We have nearly four more weeks to get this done the right way. It’s what the people of Indiana want and deserve,” said House Minority Leader Phil GiaQuinta (D-Fort Wayne).

Another bill receiving Holcomb’s signature Wednesday was House Bill 1005, which moves up the date for the Indiana Superintendent of Public Instruction to become an appointed position by the governor instead of one voted on by Hoosiers.

“For state education policy to be consistent and to have a unified approach, it’s important for the governor and the education chief to be in sync – regardless of which party is in office,” Bosma said. “Accelerating the start date for the appointment of the secretary of education is a commonsense move given the current superintendent’s decision to not pursue another term.” 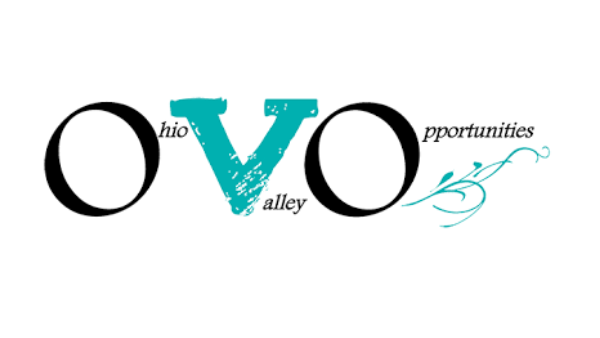 This program will run as a first come first serve basis. 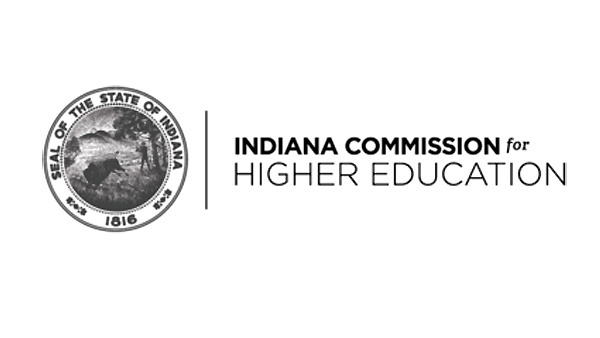 The HLC Board of Trustees voted this week to extend the deadline by one year. 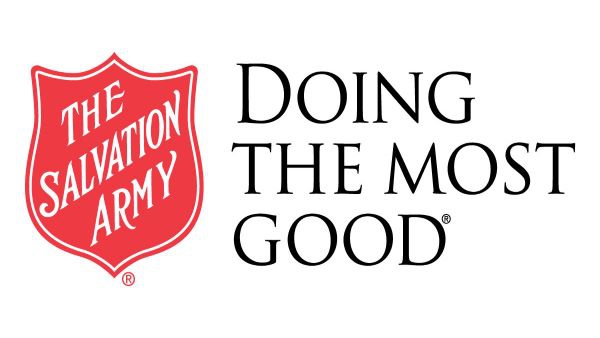 Now through August 9, you can donate supplies needed by easily purchasing them straight from the registry.