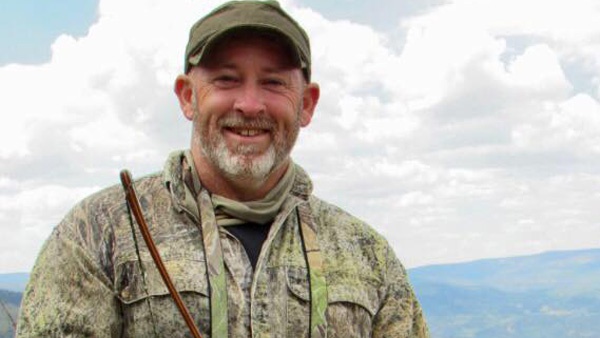 Chief of Police killed in crash 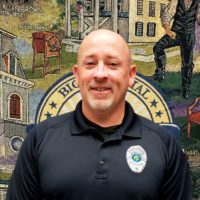 Hewitt, 49, was the driver involved in a single-vehicle crash on State Road 56 near Spring Branch Road south of Vevay at around 7:20 a.m., according to the Switzerland County Sheriff’s Office.

Hewitt was flown from the scene to Carroll County Memorial Hospital in Carrollton, Kentucky. He died of his injuries there, the sheriff's office said.

City leaders were at the hospital Wednesday afternoon as the news of Hewitt's passing broke.

Hewitt was known as an avid outdoorsman.

The accident remains under investigation, but icy road conditions are believed to have been a factor in the accident.