Thursday, November 28, 2019:  An investigation into alleged illegal Steroid possession and distribution by a Scott County Deputy has resulted in his arrest as well as the arrest of a Scott County reserve officer on related charges. 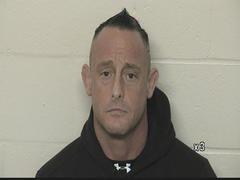 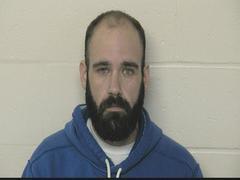 Both Baker and Thomas were remanded into the custody of the Scott County Jail without incident.