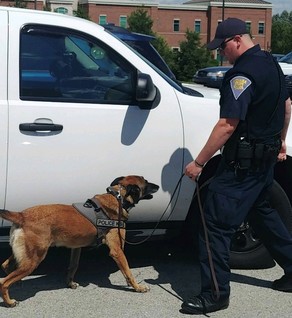 The All Crimes Policing (ACP) squad from the Sellersburg Post conducted a targeted drug patrol on I-65 in southern Indiana over the past two days.  As a result, 14 people have been charged with various drug charges ranging from possession of marijuana to meth and even fentanyl-laced heroin.

As a result of the traffic stops and the subsequent investigations, fourteen people were either arrested or cited for drug charges.  There were 27 total charges, including eight felonies.   Twenty-two citations and 82 warnings were also issued.

The following were arrested and incarcerated at the Clark County Jail.