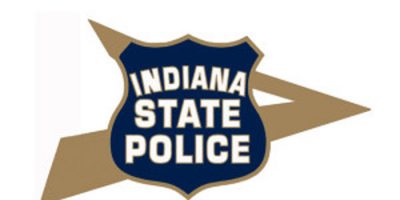 This morning at approximately 3:00 a.m., the four day search for missing 10-year-old Skylea Carmack has come to a tragic end. Skylea’s body was located in a shed behind her Gas City home. She was hidden inside a plastic trash bag.

The Indiana State Police was assisted by multiple law enforcement agencies, fire departments, and community volunteers during the search for Skylea. The various agencies provided equipment, man power, intelligence gathering, and a host of other needed resources in an effort to find her. The agencies are too many to list in a press release, but their assistance was greatly appreciated.

All criminal defendants are to be presumed innocent until, and unless proven guilty beyond a reasonable doubt in a court of law.

Gas City – The Indiana State Police and the Gas City Police Department are trying to determine the whereabouts of Skylea Rayn Carmack, 10, Gas City, IN.

Skylea was last seen at approximately 4:00 p.m. yesterday in Gas City. She was reported missing, by her parents, to the Gas City Police Department. Skylea was last seen wearing a black t-shirt with an emblem of Mario and Luigi on it. She was wearing black pants and teal Converse high top tennis shoes. She was also wearing blue and silver finger nail polish.

Skylea is 5’ tall and approximately 100 pounds. She has blue eyes and blonde hair. 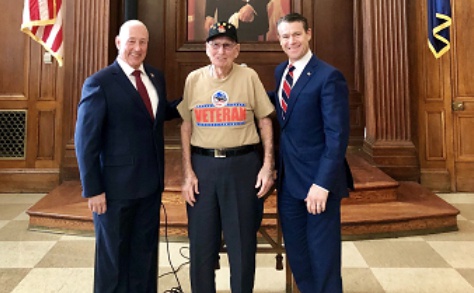 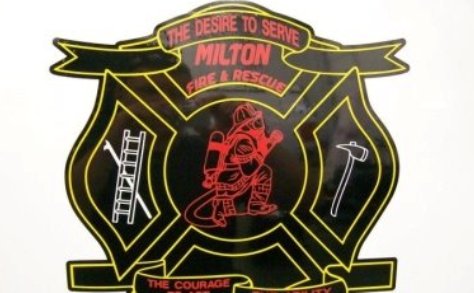 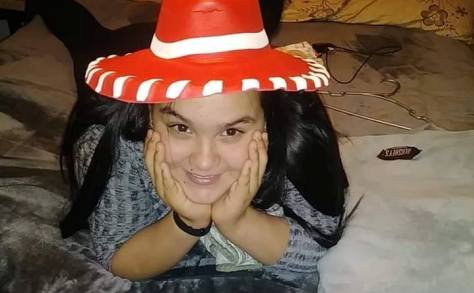