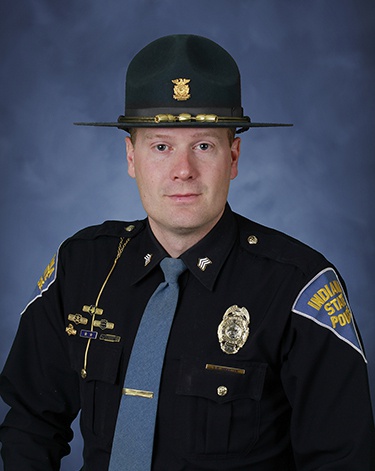 Officer in area from another call

On November 22, 2019 at approximately 3:00 PM, Indiana State Police Sergeant Stephen Wheeles, was assisting another trooper on I-65 with the reconstruction of an accident that had happened two(2) days earlier. Wheeles then heard a call of an accident with possible injuries on SR 11, north of Seymour, and started toward the accident.  The dispatch stated that a vehicle was in water and that a woman was entrapped inside the vehicle. 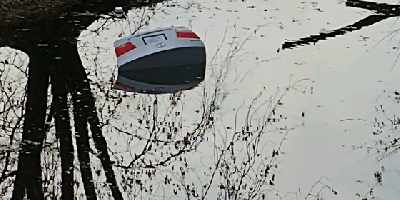 Driver of the vehicle was Megan Elizabeth Ora Fleetwood from Jeffersonville, IN
Indiana State Police were assisted at the scene by Seymour Police and Fire Departments and EMS.