Switzerland Co. led 6-0 at half and were tied at 6 with Edinburgh at the end of regulation as the Pacers go on to defeat the Lancers in double overtime 22-14

Volleyball over Capitol 3-0 in the Hanover Invitational

Southwestern finishes 3rd in the Southern Indiana Tennis Conference Championships. Rebels fall to Christian Academy 4-1 in the first round and defeats Trinity Lutheran for 3rd 3-2. The Rebels had two all-conference players of Landon DeAtley and Jordan DeAtley 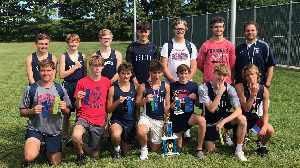 Trimble Co. boys finished 6th over all at the Fleet Feet Invitational in Louisville. Jessup Smith finished 8th for the Radiders. Lady Raiders did not have a complete team as Rebecca Kainer finished 3rd overall.

Southwestern went 1-2 at the Greenwood Invitational.

Women's golf finishes 9th out of 17 at the Illinois Wesleyan Fall Classic. 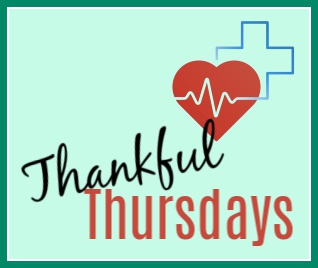 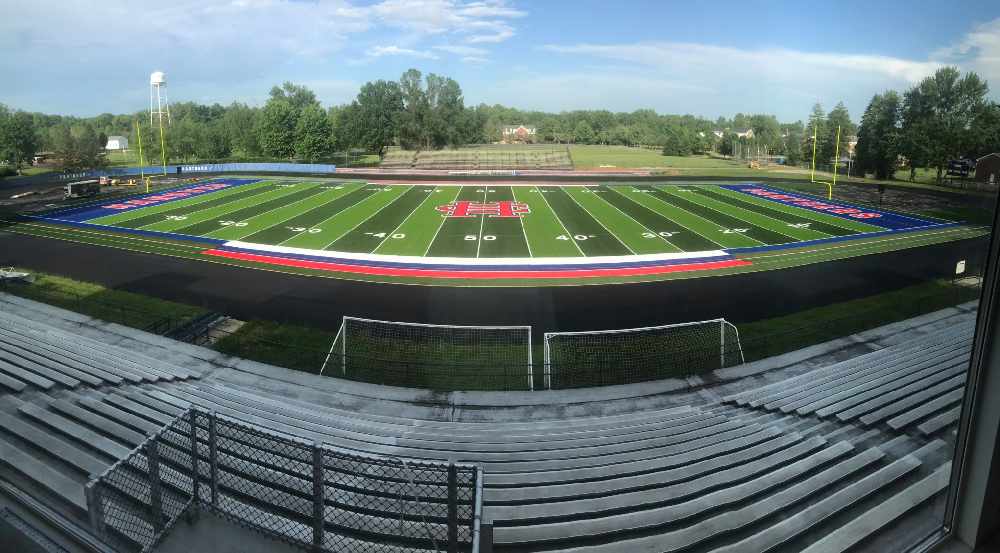