Williamstown defeats Carroll Co. 14-8 in the All “A” 8th Region Semi-Finals

Carroll Co. defeats Walton-Verona 9-2 in the All “A” 8th Region Semi-Finals. Lady Panthers take on Williamstown tonight for the Championship

Southwestern over Shawe 22-0 in 5 innings 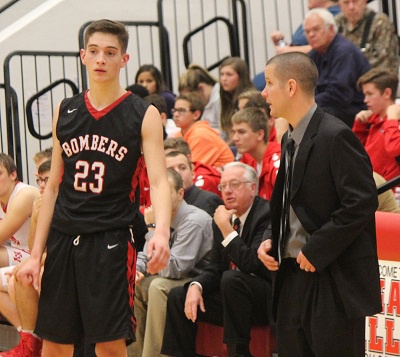 At last night’s Madison School Board of Trustees at the Board’s monthly meeting, head boys’ basketball coach Mark McFarland resigned after two years with the Cubs. McFarland went 21-27 in two seasons and 12-12 this past season. Since the end of the 2008-2009 season, the head coaching position at Madison has been a revolving door with six coaches in an 11-year period. No coach has lasted longer than three seasons. 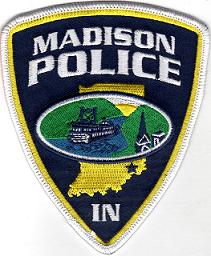