This would be implemented this upcoming basketball season

A significant change to the high school basketball tournament will be up for vote at Thursday’s Indiana High School Athletic Association executive committee meeting.

As reported in January, IHSAA commissioner Paul Neidig said the association planned to poll the state’s athletic directors, basketball coaches (boys and girls) and principals on the possibility of making the regional a single game (instead of two) and the semistate a two-game day similar to the current regional format.

Several proposals under consideration at IHSAA's annual board of directors meeting

Neidig said 73.4% of the 781 respondents were in favor of the change with all four groups voting at least 70% in favor. If it is voted through by the executive committee, the changes would be implemented for the upcoming school year.

One of the benefits of the change would be to allow more teams to play on semistate weekend and make that round of the tournament more of an event. Following the one-game regional, Neidig said there would be a blind draw similar to the sectional draw where each of the four-team semistate fields is unveiled.

“After the regional is complete, we’ll come in on a Sunday and have our four Class A opponents in the southern part of Indiana, put the ping pong balls and draw the opponents for he first game and the second game,” Neidig said. “We’ll do that live on the air and then spend some time breaking down the teams and brackets.”

When class basketball was instituted in 1997-98, the regional was a single game on a Friday night, followed by a two-game semistate on Saturday. That format remained for two years, then was switched to a Tuesday night in 2000 and 2001. The weeknight regional game was unpopular and that format lasted just four seasons before it was switched to the current model for the 2001-02 season.

“In our opinion, (the proposed format) will allow us to build excitement in the tournament,” Neidig said. “Sectional week can be a tough week on teams. A lot of times it’s three games in a week to win a sectional championship. This would allow you to come off that week and prepare for one game as you move into the regional and get kids healthy. With the new format you would double the number of regional champions from 16 to 32 and then you would have to bring your ‘A’ game the next weekend. Historically, the best weekend of the tournament has been when you’ve had to win twice. I think this will keep a focus on the tournament from a greater number of fans and will be a positive financially for those communities hosting the semistate when you have fans in your community all day long.”

Neidig said he anticipates some changes in regional and semistate hosts, “but not wholesale changes.” Similar to the current semistate format, the regional would have two games at the same site, but not necessarily in the same class. Decisions on game locations will be made following the completion of the sectional championship games.

Neidig said the survey results were reflective of the word-of-mouth he has heard about the potential change. “Anything negative has been more of, ‘Well, this is the way we’ve always done it,’” he said. “It hasn’t been a statement of why it wouldn’t work.”

>> A proposal to eliminate restrictions on Indiana schools hosting schools from farther than 300 miles away from the state line or being able to compete against a school from beyond the travel limit at an out-of-state event failed to gain enough support at the executive committee meeting May 2, but was tabled and will be voted on again. The proposal would allow teams to play against only state association members from other states at neutral site events (such as a Florida school in a wrestling tournament hosted within the 300-mile limit) or a team coming into Indiana from outside the 300-mile limit.

“For example, we have a team from Virginia that wants to play a game at the Hoosier Gym (in Knightstown),” Neidig said. “This would allow that to happen as long as the school is a state association member.”

“We can’t make it their full-time job, but we certainly appreciate the efforts they make and want to make that adjustment,” Neidig said.

>> Neidig said the executive committee will spend time discussing its policy to govern participation of transgender athletes. The current policy allows transgender athletes to compete on a high school team that matches their gender identity if they provide proof that they have been living as the gender they identify with for a full year. 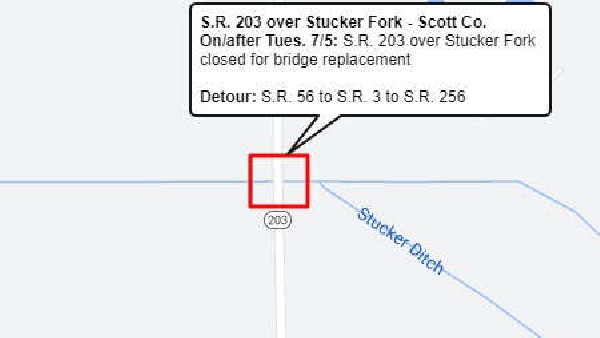 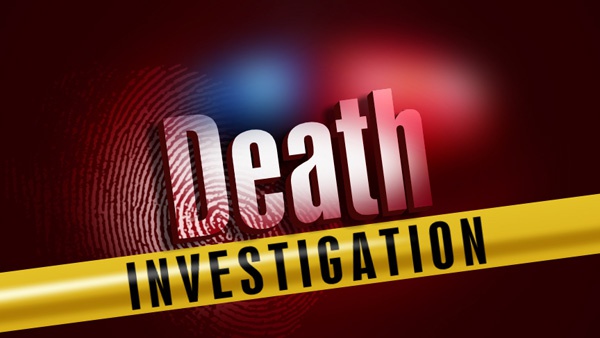 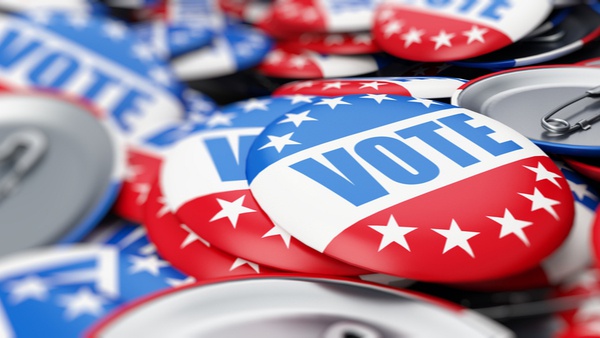 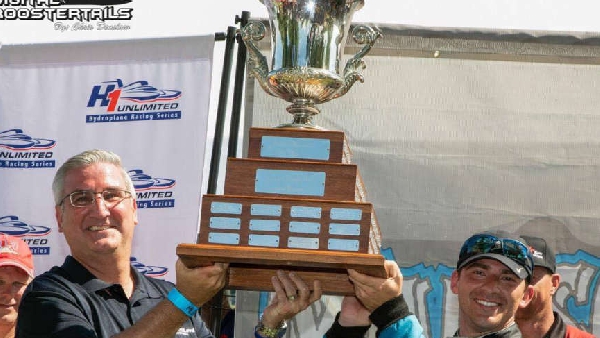