A traffic stop in North Vernon led to the arrests of two people and the seizure of meth and weapon.

Sgt. Andrew Richmond, spokesman for the North Vernon Police Department, says that at about 8 p.m. Wednesday, Officer Anthony Bagby initiated a traffic stop at Veterans Drive and Hurly Drive. While speaking with the occupants of the vehicle, Officer Bagby became suspicious and called for backup from Officer Shane Trepanier and his police dog Zobi.

Zobi alerted to the odor of a narcotic coming from within the vehicle. A search allegedly uncovered 22 grams of methamphetamine, 16 pills (prescription schedule 2 amphetamine), drug packaging materials, digital scales, two handguns, one shotgun and two rifles. 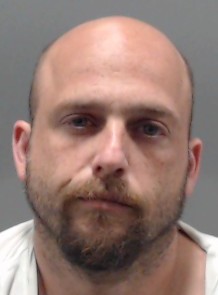 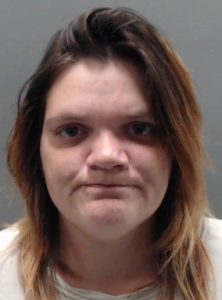