Madison football coach Patric Morrison has announced his resignation to become assistant athletic director at the school. He will replace Patrick Maschino who is going back in the classroom. 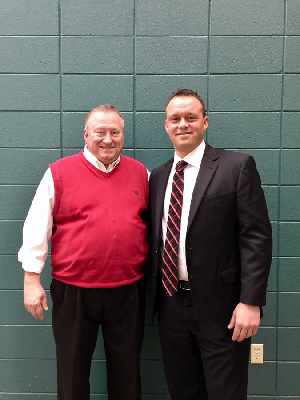 The city is also developing a food festival for the day of the fireworks.

Ivy Tech students who want to take advantage of this opportunity can work with their Ivy Tech academic advisors to confirm that their academic plan meets all the requirements.

All exhibit hall projects will be judged in a closed setting. Projects must be dropped off at an assigned time, from Monday, July 13 to Thursday, July 16.