After a period of time, the female homeowner was able to break free and called 911 as she fled the residence.

(Madison, Ind.) – On August 1, Madison Police responded to the report of a home invasion in progress, in the 1300 block of Lockard Street.

Upon arrival, officers located the reported perpetrator who was attempting to leave the scene in a black SUV. Officers then stopped the vehicle and were able to take the suspect into custody and identify her as Ashley M. Leonard, 32, of Hanover.

After investigation, the officer found that the victims of the home invasion had reported that an unknown female came to their residence asking for assistance with her vehicle.

The male residents attempted to work on the vehicle, Leonard walked into the couple's residence and threatened the female homeowner with a battery-powered drill, by holding it to the victim's head.

Leonard reportedly asked the female homeowner;  where are my kids & are you good or are you evil.

After a period of time, the female homeowner was able to break free and called 911 as she fled the residence. 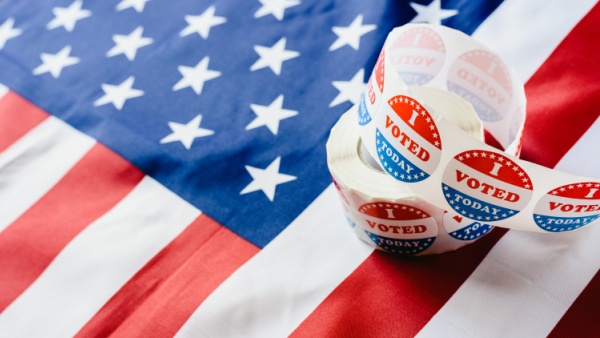 If you would like to make your voice heard in this year's general election you have until October 5 to register. 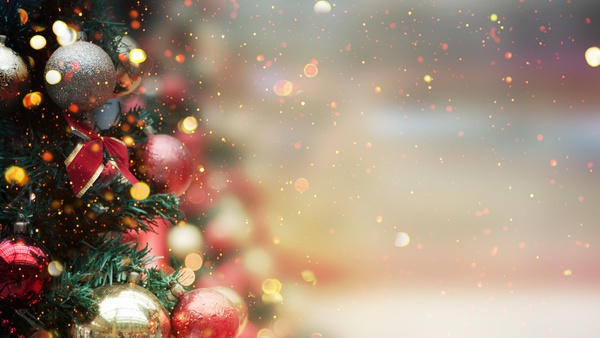 Gift pickup will be taking place on December 17 from 9:00 a.m. until 5:00 p.m. at the Trimble County Board of Education. 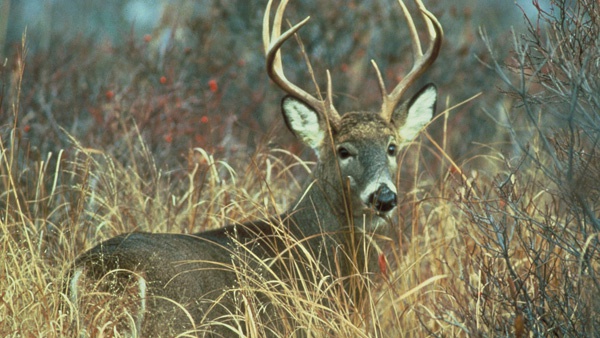